Shares of Virtus Health Limited (ASX:VRT) caught investors' attention on Wednesday (6 April 2022) after the healthcare services company announced an off-market takeover offer from BGH Capital Pty Ltd to acquire all of the fully paid ordinary shares (Shares) in Virtus Health Limited at AU$8.00 cash per share. It is to be noted that BGH currently holds 19.99% of the shares in Virtus.

As per the announcement, the Offer is a joint offer by BGH Bidders. It is intended that shares acquired under the Offer will be acquired first by Oceania up to 40% of the Shares (including the 19.99% of Shares that Oceania currently owns), and Bidco will acquire any further Shares.

The bid comes after Virtus had already recommended a takeover offer from rival buyout firm CapVest.

Earlier last month, Virtus had expressed its reluctance to accept the then proposal by BGH to acquire all of Virtus' shares by way of a scheme of arrangement at AU$7.65 cash per share. In an announcement dated 1 March 2022, the company said that it considered the revised proposal it received from CapVest superior to the earlier proposal by BGH capital, saying that the revised CapVest proposal was in the best interest of its shareholders.

On 4 April, in its recommendation for the CapVest offer, Virtus had said, "It is important that every shareholder votes because every vote will increase the likelihood of all shareholders receiving AU$8.25 per share (less the 12 cents interim dividend to be paid on 14 April 2022 and a special dividend of up to 44 cents per share) under the Scheme."

Virtus had also said that if shareholders do not approve the Scheme, the takeover offer will be available, and shareholders who accept will receive AU$8.10 cash per Virtus share (less the 12 cents interim dividend to be paid on 14 April 2022) if the Offer becomes unconditional.

It is to be noted that BGH, the rival underbidder, had earlier stated it would vote against the Scheme in respect of any Virtus shares it then holds. 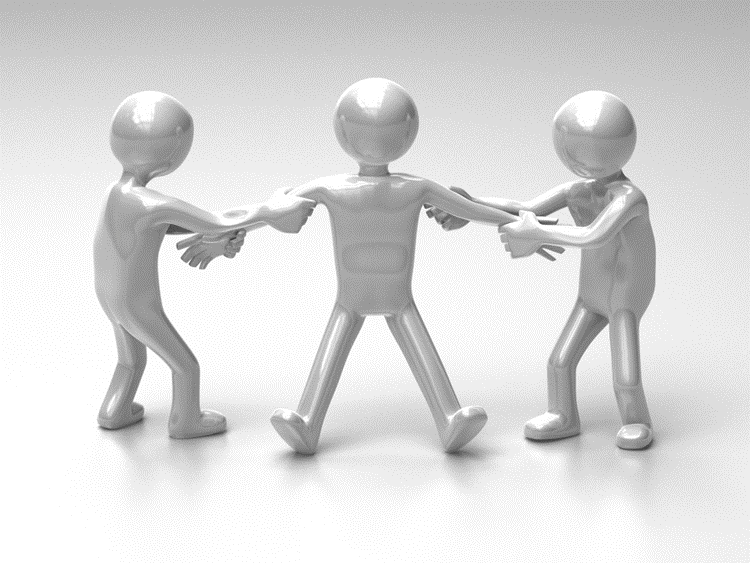 Now with the new takeover bid by BGH Capital, it seems the race for acquisition of all of Virtus shares has become even more challenging. The continuous change in the takeover offer by both the companies might have put Virtus shareholders in a dilemma as to where will this bid stop.

This is because, who knows, in the coming days, CapVest might again come up with a renewed offer to show that its offer is in the best interest of Virtus shareholders.