In the Neighborhood of Mining Discoveries and Established operations 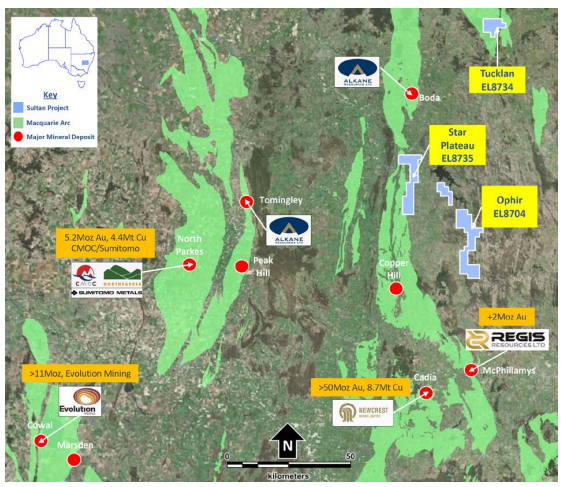 Ever since the discovery at the Boda prospect, a major boom in the exploration activity has been triggered in the mining district. 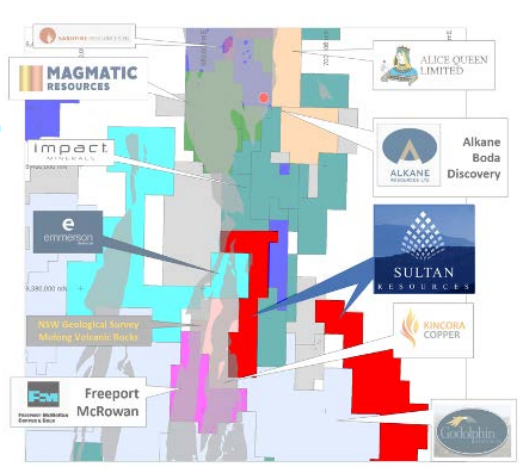 Here are a few neighbors of Sultan and their exploration progress-

The Future exploration path for the Macquarie Arc project has been planned with the maiden drilling program scheduled during the latter months of 2020.