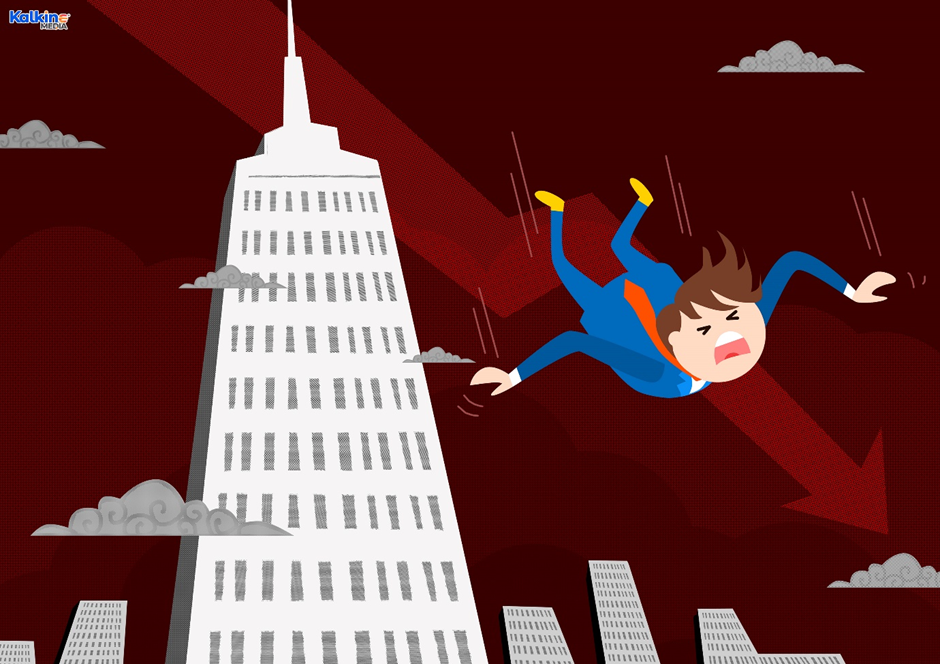 Although, the ASX 200 Banks index (ASX:XBK) performed relatively better today; it still closed with a cut of 0.82% to 2,801.5. Amid the end of this gloomy session, let us have a look at how the big four have fared today.

The Commonwealth Bank of Australia is the largest of the big four banks, having a market capitalisation of AU$179.08 billion. CBA shares opened the session with a gap down of 2.23% at AU$103.01 and fell further to a low of AU$102.55 in early trade.

However, during the session, the banking sector made a smart recovery and CBA shares also participated in a bounce-back, leading to a green candle (current day’s closing > current day’s opening). The stock ended the session with a cut of 0.59% to AU$104.75, compared to the previous closing of AU$105.37.

The volume for the day was recorded at over 7.65 million shares, the highest one-day volume after 18 March 2022, depicting investors’ interest to buy the dip. However, the stock had been trending up strongly last week and marked its new 52-week high of AU$33.75 on 21 April 2022.

Westpac Banking Corporation has a market capitalisation of AU$84.76 billion.

The recovery during the session materialised in a hammer candlestick pattern on the chart which depicts a halt of a downtrend and a potential reversal towards the upside.

Setting today’s plunge aside, WBC shares saw increased investors’ interest last week as on 21 April 2022, the stock surged to its the highest level seen after 1 November 2021.

The last name on the list is ANZ bank which is the smallest of the big four banks and has a market capitalisation of AU$77.6 billion. ANZ shares also witnessed early selling pressure as the stock tumbled 1.36% to AU$27.4 at the opening tick and touched a low of AU$27.28 during the morning session.

The Australian market faced the most severe selling spree today, after 24 February 2022. Banking stocks also opened gap-down, managed to make a decent recovery during the session, still all of them closed on a negative note.