At the time of writing on 13th November 2019 (AEST 1: 45 PM), the benchmark index i.e. S&P/ASX200 is trading at 6,718 with a decline of 35 points or 0.5% from the previous closing. In the below article we would be discussing about some of the stocks, which have contributed towards the movement of the index in the trading session of 13th November 2019.

AusNet Services Limited (ASX: AST) is engaged in electricity transmission and distribution of gas. The market capitalisation of the company stood at A$6.88 billion as on 13th November 2019.

Recently, the company through a release informed the market its results for the half year ended 30th September 2019 (1H FY20), wherein, it outlined the following: 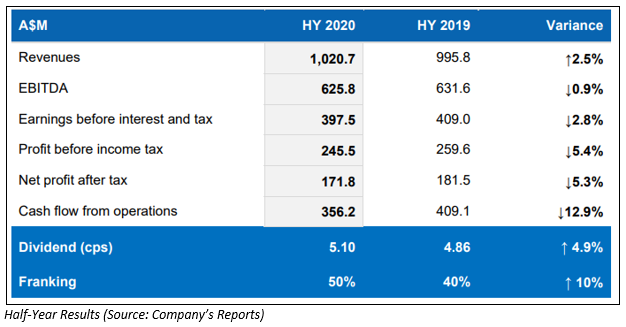 A Walk through on FY19 Results

For the full year ended 30th September 2019, the company announced its results for the period in combination with an update on simplification plan: 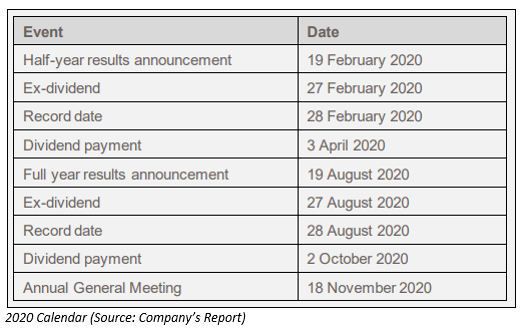