Iron ore prices are recording highs, primarily on the back of strong demand from Chinese steelmakers. On 6 May 2021, the prices reached US$197.68/tonne, highest since 2010.

The slower-than-expected recovery of production by Brazilian miner Vale is also contributing to the price rise. The short-term outlook for iron ore looks strong, with the prices expected to climb further. 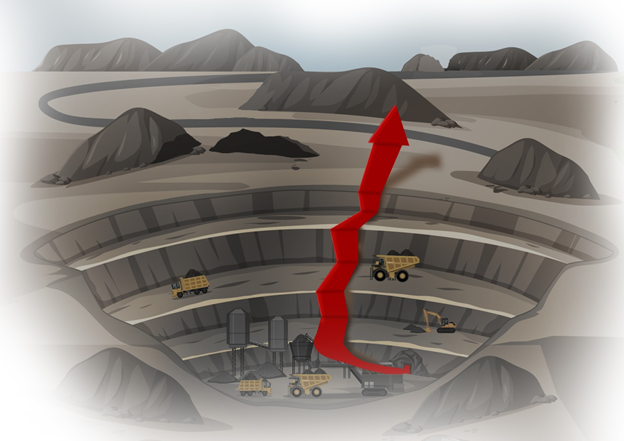 Australian iron ore miners are the biggest beneficiaries of the price rise. Recently, Fortescue Metals crossed its landmark export figure of 1.5 billion tonnes from its Pilbara operations. The Aussie Prime Minister also marked his presence on this auspicious occasion.

Let us walk through the production figures of some of the ASX-listed largest iron ore producers, which are making the most out the current market scenario.

The mining behemoth achieved record production from its projects located in Western Australia. For the March quarter, the Company produced 59.9Mt of iron ore, which was 4% lower than the December 2020 levels.

The production was affected due to weather conditions and scheduled maintenance work at its Ore Handling plant at the Newman Project. 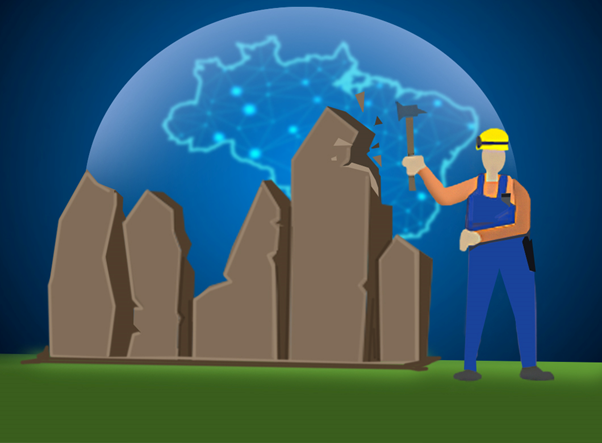 BHP has kept its FY21 production guidance unchanged in the range of 245-255Mt.

The diversified mineral explorer has announced production of 76.4Mt of iron ore during the March quarter. The production was 11% down from the previous quarter, due to wet weather and unavailability of human resources at the mining sites.

RIO has kept its iron ore production guidance unchanged in the range of 325Mt to 340Mt. The Company is assessing the impact of the Aboriginal Heritage Act 1972 (WA) and is engaging with Traditional Owners regarding the current and future production plans in the region.

RIO is also working on a development project to replace the Pilbara production. Gudai-Dari, Robe River Joint Venture and Western Turner Syncline Phase 2 project are near to completion and will produce the first ore in 2021-22.

Good Read: Why are Fortescue Shares on the Move Today? 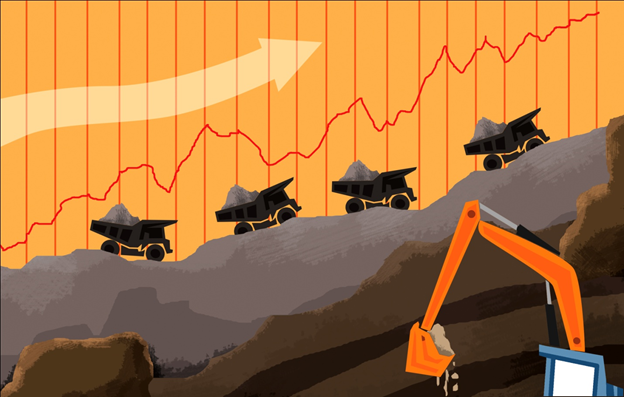 The production from the Pilbara region was dampened in the wake of the wet season, however it was compensated by the Eliwana Mine, which became operational in December 2020. The Company reported growth of 15.6% in Chinese steel production during the quarter, driving the demand for iron ore. FMG relies heavily on exports, especially to China, for its revenues.