Commonwealth Bank of Australia (ASX:CBA) has gained further momentum amidst a recovery in share price from the level of $62.640 (intraday low on 22 September 2020) after disclosing the trading update for the first quarter of the financial year 2021.

CBA reported a 16 per cent decline in cash profit for the period ended 30 September 2020, however, the nation’s biggest lender cited that it is well-positioned to weather the COVID-19 storm.

The bank booked an unaudited cash profit of $1.8 billion for the period, which remained $0.4 billion down against the previous corresponding period (pcp). The unaudited statutory NPAT for the period stood at ~ $1.9 billion.

Despite a decline in cash profit, the stock is holding firm on the exchange, as the Company’s loan deferral balance declined while loan book witnessed growth.

The expenses for the period surged by 2 per cent excluding customer remediation, which took a toll on the profit for the period. CBA suggested that the decline in profit was primarily due to higher investments and spending on staff as they used fewer annual leaves. 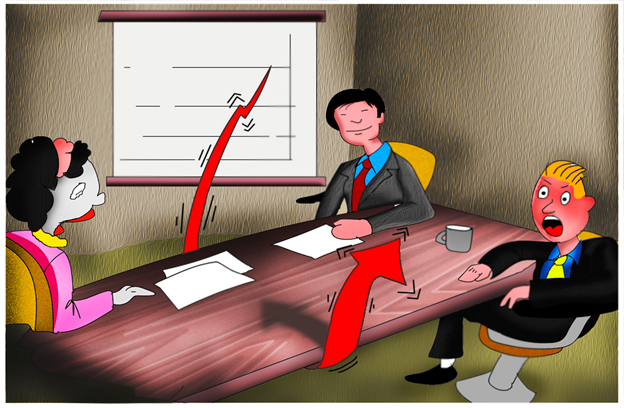 The non-interest income increased by a unit per cent, supported by lower insurance claims, and higher global markets trading income. However, net interest income remained flat against the quarterly average of 2HFY2020.

The net interest margin for the period declined against the second half of the financial year 2020 over reduced interest rates impacting earnings on deposits and capital.

However, CBA mentioned that the impact of unfavourable lending margins and higher liquid assets was partially offset by an improved funding mix from growth in at-call deposits and lower wholesale funding costs.

The loan impairment expense (LIE) reached 28bpts of the average Gross Loans and Acceptances (GLAA) to stand at $550 million.

Apart from that, the Troublesome and Impaired Assets declined to stand at $8.4 billion, reflecting lower home loan impairments due to ongoing COVID-19 support.

CBA suggested that with a favourable business mix, strong wholesale funding perspective and strong balance sheet settings, it can ride out the market storm. Also, the NSFR and LCR of the bank are well above regulatory minimums.