Australian shares have extended their losses in the mid-session trading as concerns about China's looming economic crisis as well as rising COVID-19 cases soured investors’ appetite for riskier assets and prompted them to shift to safe harbours like gold. The market witnessed absolute carnage as investor sentiments were spooked by concerns about rising inflation and uncertainty surrounding debt-ridden Chinese real estate giant, Evergrande. The announcements from the US Federal Reserve that economic stimulus provided during the pandemic also added negativity in the market.

In the overnight trade, Wall Street suffered its worst day since March as the Delta virus threat painted a gloomy picture for the economy, which kept investors away from risky bets. The S&P 500 fell 1.19%, while the Dow Jones Industrial Average dropped 1.59%. The NASDAQ Composite Index ended 0.44% lower.

Back home, on the sectoral front, all the 11 sectoral indices were bleeding in red. The financial sector was the worst performer with a 3% loss, with all major four banks trading in red. The financial sector was followed by A-REIT and consumer discretionary, which fell over 2% each. Among others, the material, health care, industrial, energy, telecom, and tech sectors also saw a surge in selling. 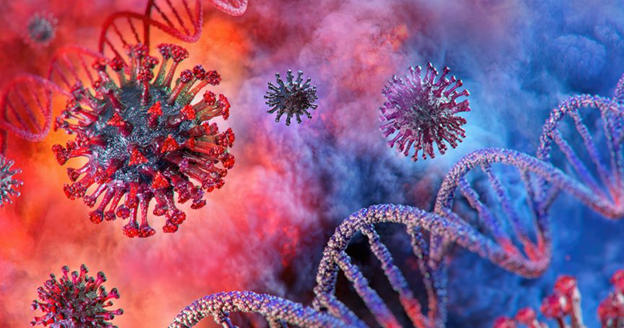 New South Wales (NSW) reported 864 new local COVID-19 cases and 15 deaths in the past 24 hours. Victoria’s daily case tally continued to outnumber NSW for the fourth consecutive day. The state recorded 1,143 cases and three deaths on Friday. Meanwhile, Prime Minister Scott Morrison is expected to make an announcement today about the international border, suggesting the country may learn the time of reopening. 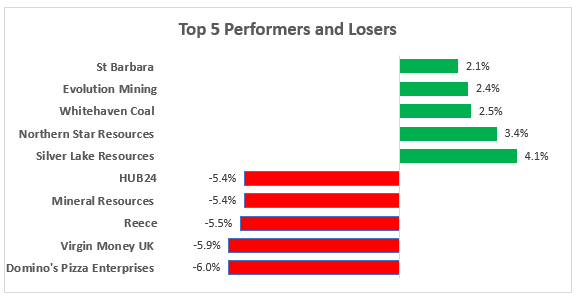 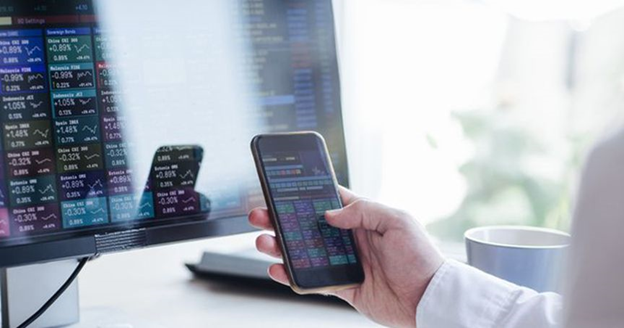 Shares of engineering services company CIMIC (ASX: CIM) were down 0.7% even after its group firm secured AU$297 million contract. The company’ arm, UGL, has bagged a contract to manufacture and supply diesel-electric locomotives to Pacific National.

Brightstar Resources’ (ASX: BTR) shares rose 6% after it completed oversubscribed capital raise of AU$2.3 million. It has received firm commitments from sophisticated investors to subscribe for a placement of around 87 million equity shares in the company at an issue price of 2.7 cents per share.

Energy One to acquire 100% stake in EGSSIS

Energy One (ASX:EOL), a supplier of software products and services, has entered into a share purchase agreement (SPA) to acquire a 100% stake in EGSSIS NV, a Company incorporated in Belgium.