Commodity stocks are expected to remain under pressure during the day on fears around a looming recession, which have overlapped a demand crunch. Major commodities such as gold, copper and oil fell on Tuesday.

The three leading Wall Street indices finished mixed after trading on a volatile note in the overnight trade.  After dipping in the early session, US stocks rebounded. The Dow Jones fell 0.4%, the S&P 500 advanced 0.2%, and the NASDAQ gained1.75%.

The US Federal Reserve and the European Central Bank’s monetary policy minutes would be released this week. The US payroll numbers for the month of June are scheduled on Friday. 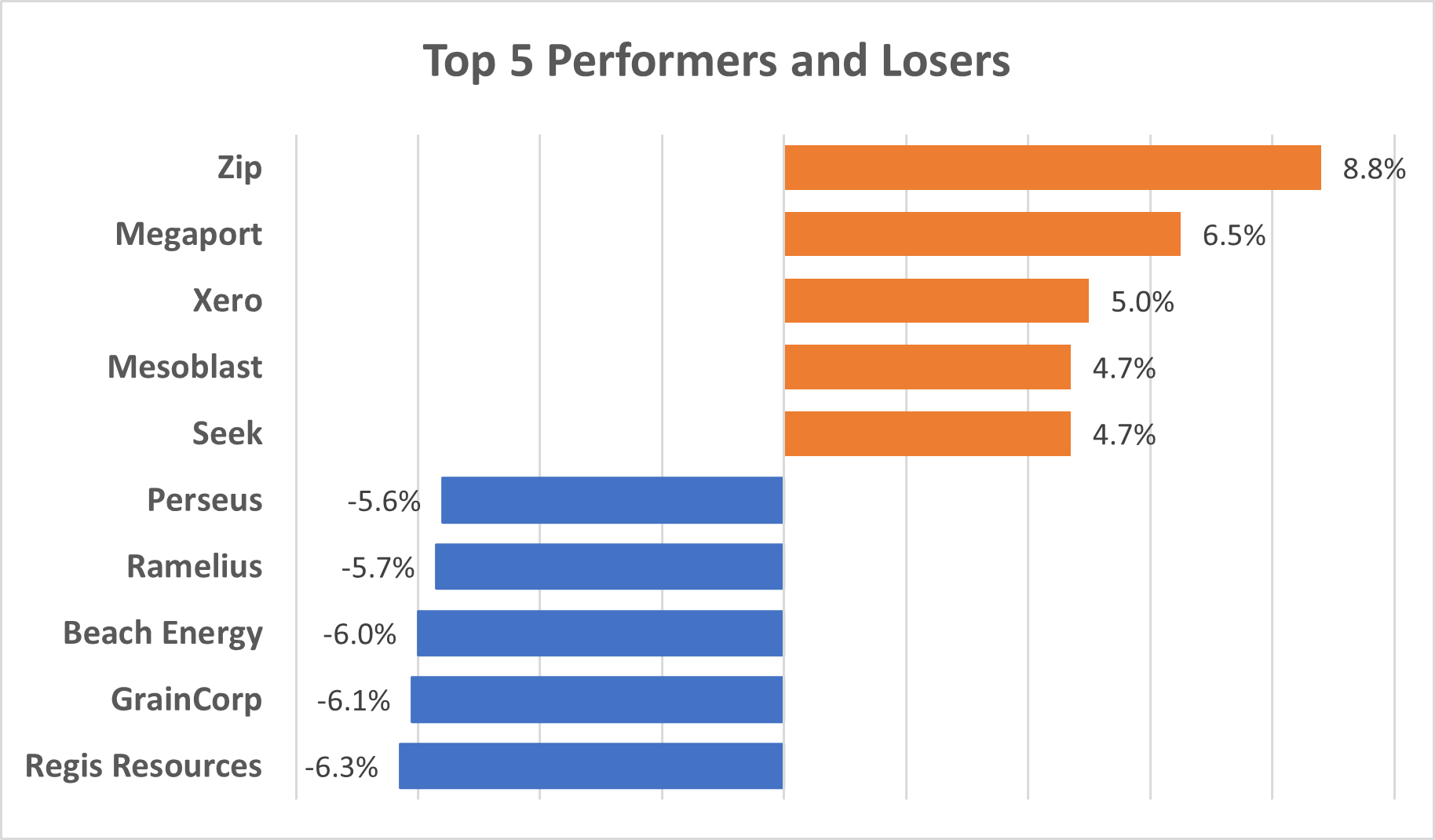