Market declines of up to 22.5 points were caused by poorly received trading announcements from CSL and Santos in early trading.

The biggest drag ultimately was Commonwealth Bank, which saw a 1.81% decline as its shares traded without the right to the subsequent dividend.

Parabellum Resources (ASX:PBL): Parabellum has implemented a trading halt before raising a capital. The amount the company hopes to raise, and its intended use of the funds are unknown to the market.

Mr Sennett’s appointment is likely to strengthen the company’s rapid expansion strategy at its Sala project in Sweden. 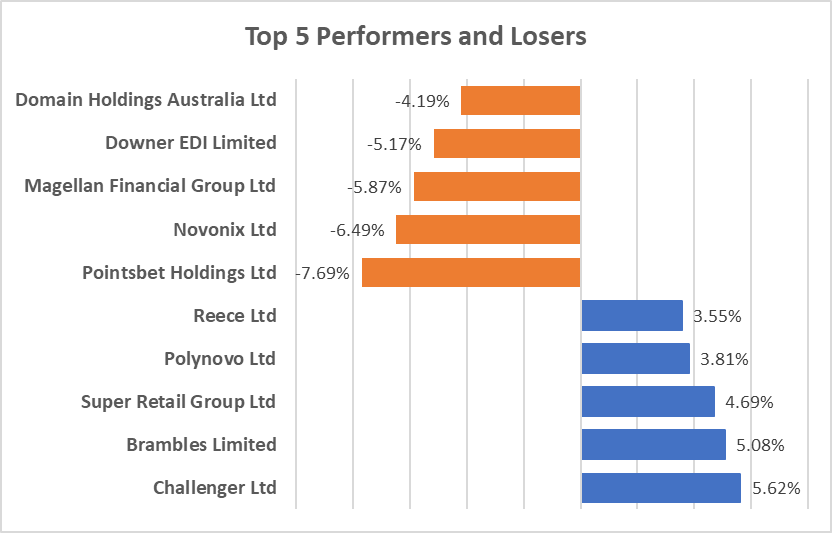 On Tuesday (16 August), US stocks ended the trading day with a mixed result, helped by advances in retail firms following the announcement of their quarterly reports. The strong earnings results suggested that despite the highest inflation in decades, Americans are still maintaining significant spending.