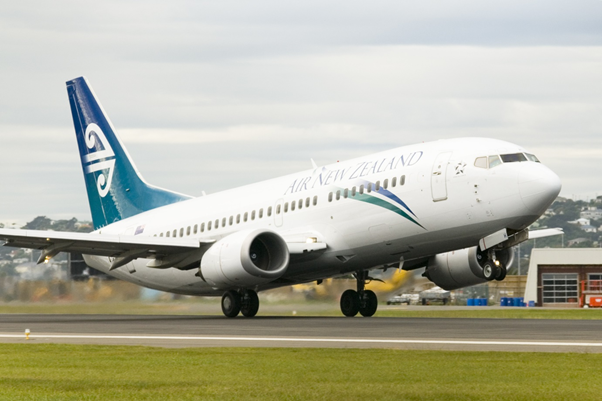 The capital raising would now be completed before 30 September 2021, instead of 30 June – as was proposed earlier in February. The airline has signed a binding term sheet with the NZ government on this.

This was a joint decision taken by the airline and its majority shareholder – the Government of New Zealand, as informed by AIZ. The federal government of the country owns 52% of the stake in the company.

The airline attributed the delay to ongoing fluidic situation on travel restrictions and vaccination drive.

To help the airline tide over the crisis, the government is to enhance its credit facility by up to NZ$600 million. The earlier limit of the credit facility stood at NZ$900 million, and with this increase, the total size has jumped to NZ$1.5 billion.

The company plans to repay its existing debt using this new tranche of debt and for further expansion.