Australia's biggest gaming and entertainment group Crown Resorts Limited (ASX:CWN) has now opened its Sydney-based Crown Towers hotel to the public. The doors to the hotel have been unlocked after about 7 years of planning and construction.

The luxurious hotel Crown Towers and its accompanying top-notch dining and bar precinct have been opened in the revitalised Barangaroo district of central Sydney. The unlocked restaurant line-up comprises Nobu, a’Mare, Woodcut, and Yoshii’s Omakase. 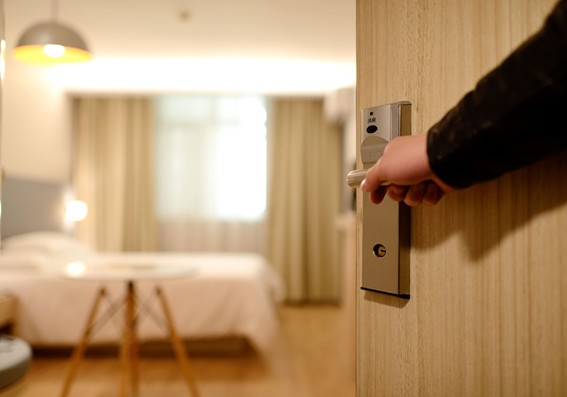 Crown Resorts believes that the hotel plus the restaurant line-up will be a unique addition to the Barangaroo district’s already flourishing food scene. Besides, the Company deems that its world-class hotel in Sydney will enable the city to compete with other significant international tourism hubs.

Situated at One Barangaroo Avenue on the foreshore of Sydney Harbour, Crown Sydney is the city’s first six-star hotel. The hotel is a landmark building with views of some of the country’s most celebrated icons, comprising the Sydney Opera House and the Sydney Harbour Bridge. 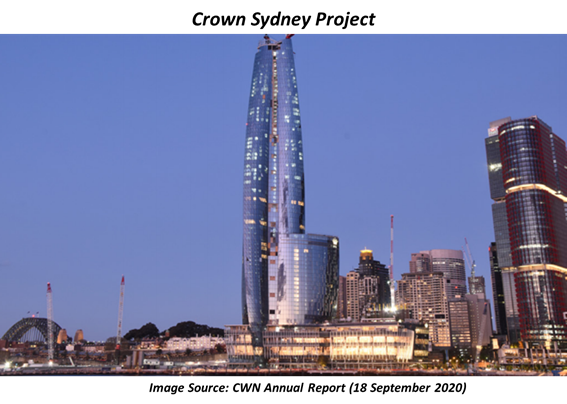 In its Annual Report for the financial year ended June 2020, Crown Resorts highlighted that the Crown Sydney project would support in the economic recovery of NSW. The Company looks forward to welcoming thousands of guests to its extravagant property that represents its long-term investment in Sydney.

Crown Resorts anticipates over 2,000 people to be employed at its Crown Sydney property once it becomes fully operational. Consequently, a significant boost is expected for the NSW hospitality industry.

First residents are scheduled to move into the Crown Sydney building in March 2021.

Early in December, Crown Resorts announced that the NSW Independent Liquor and Gaming Authority (ILGA) has granted a liquor licence to Crown Sydney Property Pty. The licence has been granted on a provisional basis for some specific non-gaming operations at Crown Sydney, which include bars, Crown Towers hotel and certain restaurants. 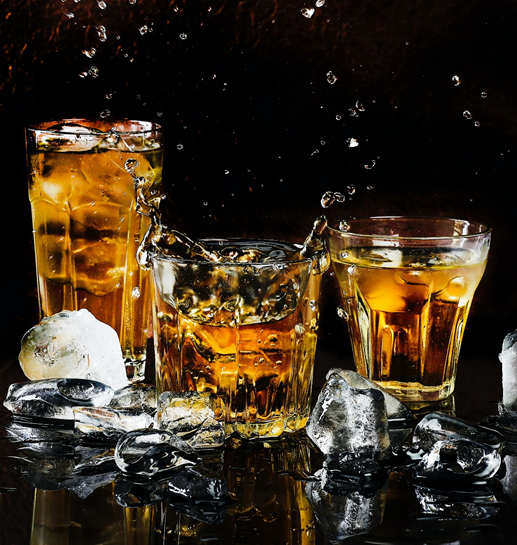 ILGA has granted the licence for the period commencing 16 December 2020 till the end of April 2021. It is worth noting that the Company will be required to re-apply for a liquor licence from May 2021 onwards. It will enable the NSW regulator to consider any suitability concerns occurring from the ILGA inquiry prior to deciding on an extension to the current liquor licence.