In its request for the respective trading halt, Ramelius mentioned that the reason to seek a trading halt relates to a pending outcome of the company’s appeal against a decision taken by the Department of Mines, Industry Regulation and Safety previously.

The Department of Mines and Safety did not grant the company a clearing permit for its Greenfinch Project, and the company filed an appeal for the same, results of which is highly awaited by the market participants.

Recently the company released its production guidance for the third quarter.

Greenfinch is a development project of the company, which hosts rock & mineralisation style and resource modelling similar to its adjacent Edna May deposit, which hosts the Edna May Gold Mine, acquired by the company from the Evolution Mining Limited (ASX: EVN) on 1st October 2017.

The company conducted a resource modelling at the prospect in 2018 and generated resources for a pit evaluation. The result of the resource modelling and assessment retuned a Probable Category Mineral Resource of 1.7 million tonnes with an average grade of 1.2g/t of gold, which as per the company’s estimation accounts for 62,000 ounces of gold.

The prospect within the Westonia town common is undergoing an environmental approval process from the last 12 months to date. 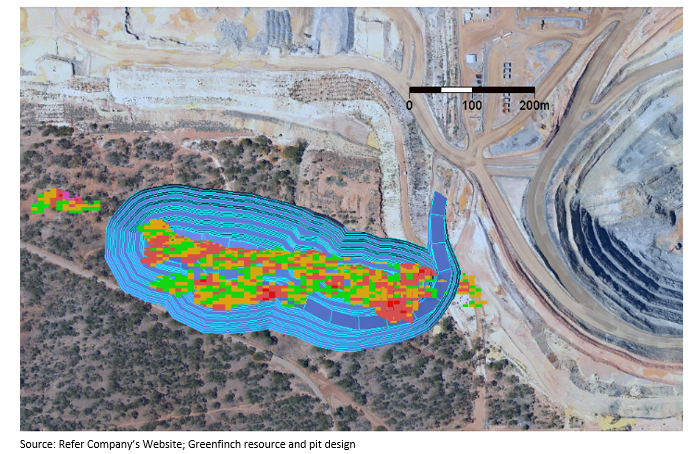 The other development projects of the company include Eridanus, Shannon, and Hill 60 at Mt Magnet Gold Project, acquired by the company from Harmony Gold.

The Eridanus at Mt Magnet hosts low-grade felsic hosted stockwork style deposit, and as per the company, the gold mineralisation at the prospect trends in sericite-silica and pyrite altered granodiorite towards the east-west direction. 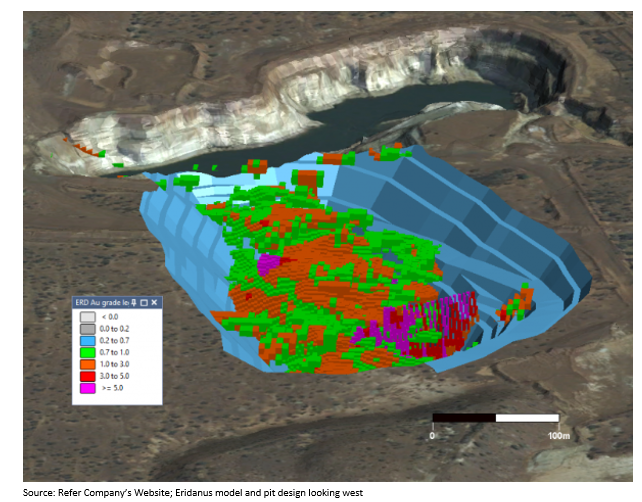 Ramelius conducted a project development and drilling work at the prospect site in 2018 and tested an open pit which resulted in a Probable Categorised mineral resource of 2.15 million tonnes, with an average grade of 1.2g/t of gold, which as per the estimation accounts for 85,000 ounces of gold. 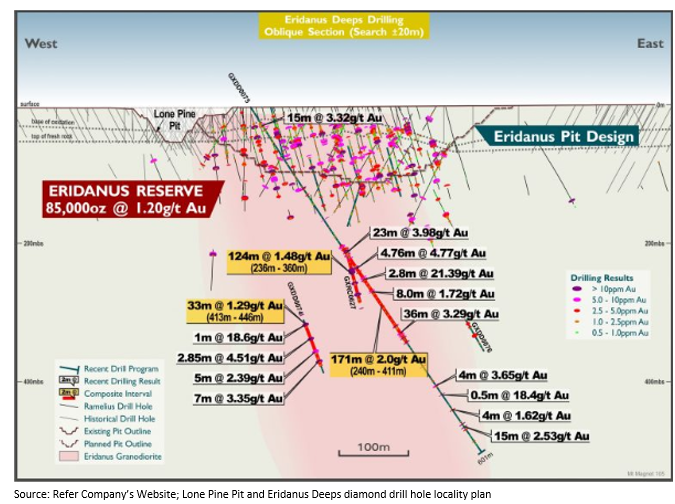 At Shannon prospect, the company hosts mineralised lode, centred on a quartz vein within a competent granodiorite, and the company intends to start the underground project post completion of open pit cut back.

A Banded Iron Formation (BIF) hosts mineralisation at Hill 60 with strong pyrrhotite-pyrite, and the production is expected by the company to commence in the year 2019.