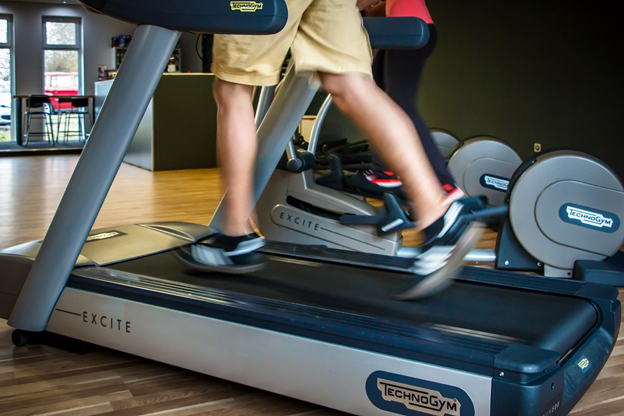 Here are some of the major highlights from the deal:

It should be noted that the whole deal was planned to get completed on or before 10 March 2021. But since, all conditions were satisfactory, the deal was able to be completed earlier.

Because of this early completion, VVA can bring forward its integration of the newly acquired clubs and facilitate its hub.

Viva Leisure’s CEO, Harry Konstantinou shared that the acquisition transaction shall increase their penetration into the Melbourne-metro market substantially.