The below-mentioned mining stocks have published significant updates in the recent past, which is why they are currently on the watchlist of investors. Let’s take a quick look at the each of them.

A mineral exploration company, AVZ Minerals Limited (ASX: AVZ) recently announced the extended results of the Scoping Study (Study) for 5 Mtpa capacity on the Manono Lithium and Tin Project, which confirmed the excellent quality of the Manono Project and further underlined the expandability of the project. 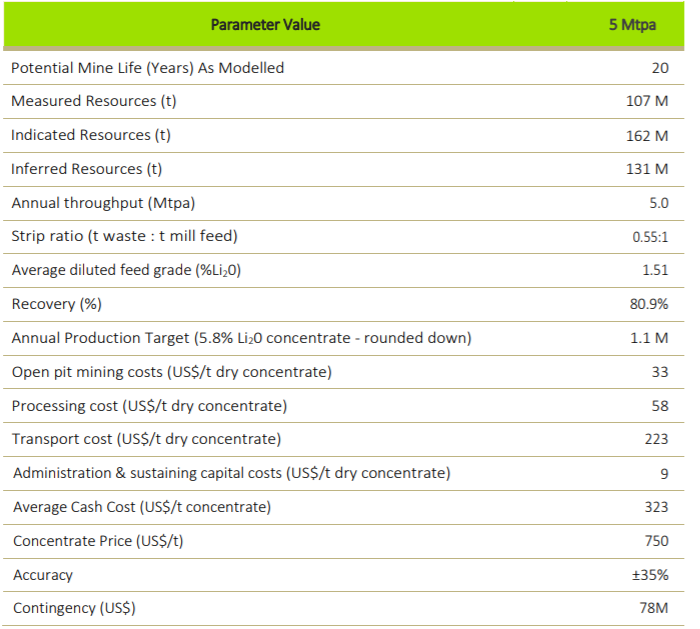 The company owns 60% of Manono Lithium and Tin Project. Recently, Manona was confirmed as the Largest Measured and Indicated Lithium Resource in the World, which is very encouraging news for the company and its shareholders. As at 31st March 2019, the company had cash and cash equivalents of $12,066k.

is involved in the development of 100%-owned lithium assets at Kathleen Valley and Buldania, both located in the premier WA mining districts. 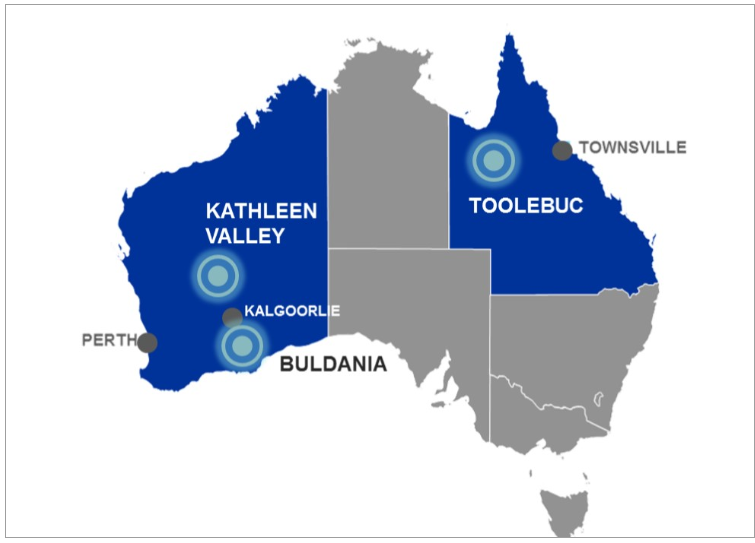 The company recently reported a record intercept of 90m grading 1.3% Li2O from 209m down-hole from the ongoing resource expansion drilling program at its Kathleen Valley Lithium-Tantalum Project, encouraging news for the company and its shareholders. The results confirmed the strike and depth continuity of a thick high-grade zone defined by recently reported intersections, including 52m @ 1.4% Li2O in KVRC0204 and 48m @ 1.5% Li2O in KVRC0218.

The share price of Greenland Minerals Limited (ASX: GGG) has increased by 18.182% during the intraday trade. Greenland Minerals is involved in the exploration of rare earth minerals through its Kvanefjeld Project, favourably located in Southern Greenland, with year-round direct shipping access to the project area.

In the recently released Kvanefjeld Optimised Feasibility Update, the company reported an 8% increase in rare earth recoveries to 94% within the refinery circuit. It is expected that the increased recoveries will result in the production of 32,000 tpa rare earth oxide (REO), which will position Kvanefjeld as the lowest-cost undeveloped ASX-listed rare earth project.