Global warming has been a major cause of concern for governments and environmentalists. Greenhouse gases warm up the atmosphere that raises the Earth’s surface temperature. But forests that are considered carbon sinks can absorb these harmful gasses. Hence, the restoration of forest biodiversity has become critical to climate mitigation efforts.

Here we discuss five such companies that are helping to remove carbon from the air.

It was founded in 2009 in Zurich, Switzerland. It built a technology to capture carbon from the air and store it. The collected carbon can be turned into rocks after burying them underground.

Coca-Cola buys carbon from Climeworks for its use in carbonated drinks. The company has partnerships with Microsoft, Shopify, Swiss Re, Accenture, and The Economist.

Climeworks has opened a new plant in Orca, Iceland, on September 8, 2021. It is the world’s largest direct air capture and storage plant, with a capacity to capture about 4,000 tons of CO2 annually. It claims to remove CO2 from the air permanently through its ventilator system.

Currently, it removes around 900 tons of carbon dioxide in a year. 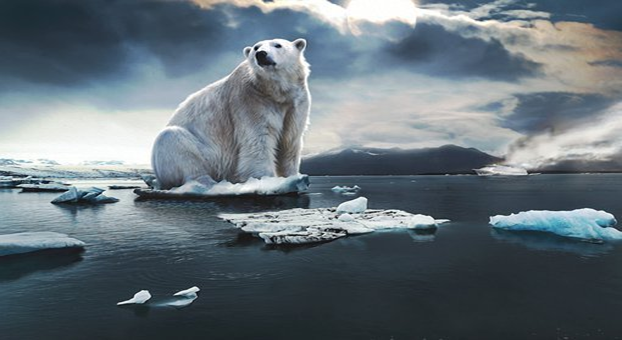 In July this year, the company announced to build a large-scale carbon capture and storage project near Edmonton, Alberta. However, it will make a final decision by 2023 after approval.

The company expects to start operation by the middle of the current decade.

Shell already has a carbon capture facility in Quest, Scotford. It has captured over six million tons of carbon since 2015. It is building another facility with a storage capacity of 300 million tons.

The company plans to build the Alberta facility as its main carbon capture and storage hub.

Shell targets to become a net-zero emissions company by 2050.

On September 14, Chevron announced to triple its carbon-neutral investment. It is set to spend US$10 billion, more than triple from the earlier commitment of US$3 billion on carbon capture, hydrogen production, and other technologies.

This investment is expected to boost hydrogen production to 150,000 tons a year and offset 25 million tons of carbon annually.

Last December, the energy company said that its expenditure on oil and gas projects would remain around US$14 billion to US$16 billion in the next five years, of which, nearly 10% will be spent on low-carbon investment.

Carbon Engineering was founded in 2009 in Canada. The company sequesters carbon by the direct air capture method.

It uses huge fans to draw air and pass it through a thin potassium-hydroxide-coated structure to remove carbon from the air and store it in the form of liquid or carbonated salt.

The company plans to build an air capture facility in the Permian Basin, US, with a capacity to capture one million tons of CO2 from the air annually. 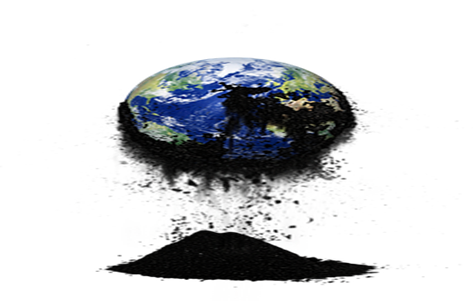 The company is based in Iceland. Carbfix captures carbon from the source, such as factories or power plants. It dissolves the captured carbon into the water and injects it underground to turn the carbon into rocks in a natural way.

It was earlier assumed that the process could take years to turn carbon into rock, but its 2012 experiment showed that it can be achieved in two years.

Finally, new government zero-emission rules and targets are pushing companies to buy carbon credits or invest in zero-emission technologies to achieve the international environmental goals framed under the Paris climate agreement in 2015. Thus, global warming has been a major concern across the globe today.