However, technology company Allvue Systems Holdings, Inc., which was also expected to launch its IPO, postponed the plan. Its ticker symbol and lot size were all fixed ahead of the launch. Both the companies have been in the limelight in anticipation of their IPOs.

The company debuted in the stock exchange through a direct listing, in which it does not need to appoint an investment bank to raise capital or set a price range for investors.

The company or the public investors determine the trading price through negotiation. In the case of Warby Parker, the reference price of US$40 per share was set by NYSE on Tuesday.

The company offered 77,741,942 shares of Class A common stock. The direct listing route for going public is not standard practice, but it is a cost-saving move. Moreover, the company does not create new shares but sells the existing outstanding shares.

Warby Parker is a well-known name in the eye-wear industry with its affordable eyewear products. It designs, develops, and sells prescription glasses, sunglasses, contacts, and related accessories. It also offers vision tests.

The products of this New York-based company are available online and in 145 brick and mortar stores in the US and Canada. The company was launched in 2010.

The Co-founder and CEO of the company will hold 48% of the voting power after the offering through the shares of Class B common stock in its capital stock.

The company will not get any proceeds through this offering of shares, but the existing registered stockholders will get the proceeds when they sell their shares. 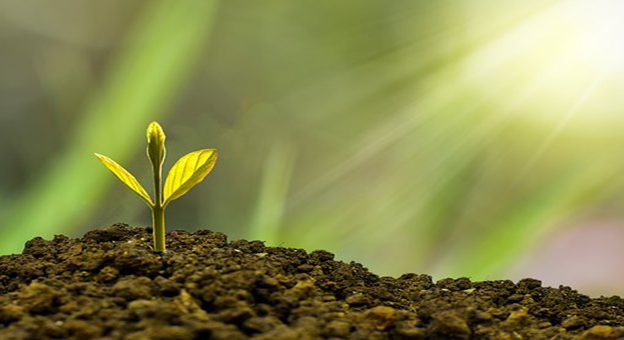 Also Read: Explore seven healthcare stocks that are under US$50

On the other hand, Allvue Systems Holdings has postponed its IPO, expected on Wednesday.

The company provides cloud-based software solutions to investment managers in the private capital and credit market. It applied for the IPO on Sep 3 and was to start trading on Sep 29. But the company has postponed the IPO, citing Tuesday’s stock market plunge.

Allvue’s IPO is of 15.3 million shares of Class A common stock, with an offering price range of US$17.00 and US$19.00. Its joint book runners are Goldman Sachs, Barclays PLC, Credit Suisse Group, Deutsche Bank, RBC Capital Markets, and Truist Securities.

The Florida-based company was formed in 2019 with the merger of Black Mountain and AltaReturn. Allvue reported total revenue of US$71.3 million and a net loss of US$(20.89) million for the six months ended June 30, 2021, according to its filing with SEC.

The company said it will consider bringing the IPO when the market condition is conducive but has not decided the timing yet.

A total of 55 IPOs were launched in September as the IPO craze continues. The NASDAQ composite index gave a 12.99 percent return YTD, while the S&P 500 grew 16.39 percent YTD. IPOs raise interest in the market as investors lookout for new avenues for investments. However, they must check the company fundamentals carefully before investing in stocks.