Crude oil prices in the international market jumped nearly 5% on Monday, following hopes of lower economic damage due to the new variant of coronavirus, Omicron. As per some latest reports, the new variant has shown only mild symptoms in patients and looks to be less infectious compared to earlier estimates.

The crude oil price had declined last week amid fear of lockdown and travel restrictions that may have weakened the demand for crude oil. Moreover, oil prices are trading upward following report of higher crude oil import by China in November 2021. Also, the US-Iran nuclear talks have hit roadblocks once again which means delay in the additional supply from Iran into the market, hence supporting the oil price in world market. 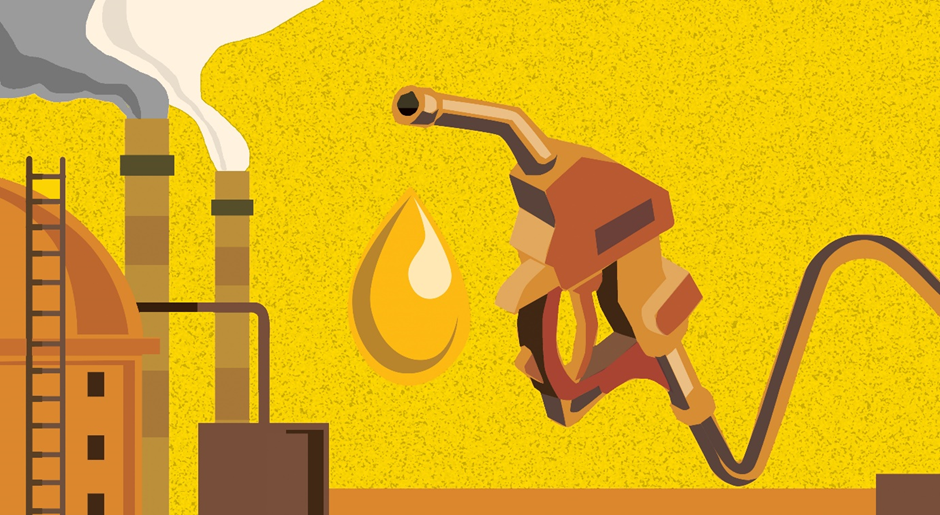 Let us take a look at three FTSE listed oil and gas stocks that are in focus today:

FTSE 250 listed company operates as independent oil and gas producer. It has many projects in the UK, Norway, and many other countries.

For the six months to 30 June 2021, the company reported a production of 151 kboepd. The oil production in first half was lower compared to same period last year due to planned maintenance at its plants which was delayed due to Covid-19 pandemic.

The company, however, expects higher production in second half of 2021 and has reiterated its production guidance of 170-180 kboepd. The company reported a revenue of USD 1,496 million, while its profit after tax was USD 87 million.

The company is engaged in exploration and production of oil and gas. It has a portfolio of 28 oil producing sites across 11 countries, with main operations in Africa and South American countries.

The company’s stock has shown excellent recovery in 2021 delivering a year-to-date return of 43.07% to its shareholders primarily due to improvement in business operations following rise in crude oil prices. The company’s oil production was 59,400 boepd in October 2021, while its full year production guidance of 58,000-61,000 boepd remains unchanged. Also, the company anticipate full year cashflow from operation to be USD 600 million, while expected free cash flow to be USD 100 million.

The company operates as one of the leading service providers to the oil and gas sectors. It offers various engineering and construction services to its clients from the energy sector.

For the six months ended 30 June 2021, the company reported revenue of USD 1,595 million, while its net profit was USD 39 million. The business witnessed recovery in revenue mainly due to increase in new order intake.

The company’s current order backlog is of USD 3.8 billion, and it expects to benefit further with award of new contracts from clients in upcoming quarters. The company has kept medium term revenue target of USD 4million to 5million.