RLX Technology Inc., the china-based vaping company, made a smashing debut on the New York Stock Exchange (NYSE), with the share prices escalating to as much as 86 per cent after it opened at $22.34 per share on Friday, 22 January.

RLX Technology Inc. offered 116.5 million American Depository Shares (ADS) on its initial public offerings priced at $12 per share, raising a lump-sum amount of $1.4 billion. The company was successful in exceeding the earlier IPO price target range of $8-$10 per share. The market capitalization of the Chinese firm stood at nearly $35 billion. 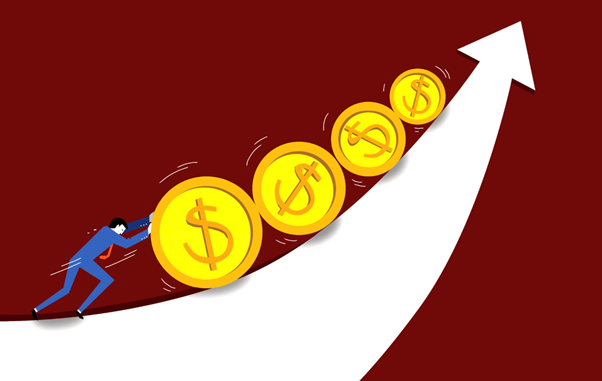 The Beijing-headquartered company was established in 2018 and is known for selling vaping products under the brand name of RELX. Kate Wang, who is heading RELX, has been the former head of Uber’s operations in China.

On 30 September, RLX posted a net income of $16.8 million on a net revenue of $339.5 million for the nine months period since the beginning of the year.  The shares of RLX Technology managed to receive an overwhelming response in the US stock market. Further, the heavy betting of the US investors on the strongest IPO market at the New York Stock Exchange in the last five years reflects a spike in their appetite for new stocks.

At the same time, it is worth noting that the move comes amid the ongoing tussle between China and the US over ongoing trade tensions. Earlier, various analysts and industry experts felt that there might not be a quick rollover of any Chinese firms shares after the NYSE delisted the securities of three Chinese telecom businesses -- China Mobile, China Unicorn, and China Telecom in December last year. However, RLX’s remarkable debut in the financial markets of the US proved them all wrong.

So, despite all the stumbling blocks in place, Chinese firms seem to be finally catching up with respect to a surge of initial public offerings.  This is evident from the fact that during the last year, the Chinese firms had raised as much as $13.5 billion in US IPOs, rising from $3.5 billion in 2019.

At the end of the day, the share prices of RLX Technology Inc. wrapped up at $29 per share on Friday, 22 January, witnessing a 145 per cent growth in comparison to the initial price offered.