France has moved to cancel the gala to commemorate the “240th Anniversary of the Battle of the Capes,” after Australia abruptly cancelled submarine contract with the European nation and opted for a one with the US. 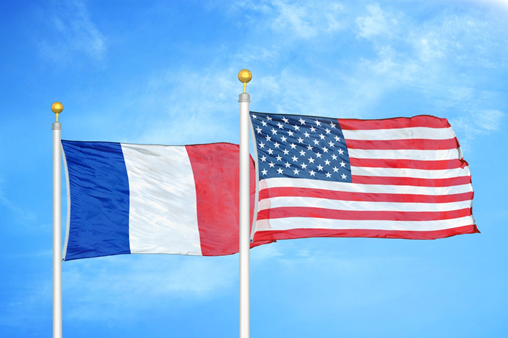 Australia had signed a contract with French shipbuilder Naval Group in 2016 in a bid to build a new fleet – staled to cost about US$40 billion. Both sides had confirmed the deal a couple of weeks ago. However, Canberra has now decided to scrap that agreement and join forces with the US and Britain as part of its AUKUS programme.

The three nations announced a new trilateral security partnership in the Indo-Pacific, with a plan to launch an 18-month review to explore Australia’s best possible way to acquire the nuclear-powered submarines.

Why is France so angry over the deal?

This new deal doesn’t include France - which had worked on the nuclear-powered submarines since 2016 under a US$40 billion deal. The deal further allows France to replace the aging Australian submarines. After confirming the deal with France, Australia went ahead and scrapped the deal – and supposed unilaterally – to join hands with the US.

Displeased over the decision, France Minister of Foreign affairs -Jean Yves Le Drian - called the partnership – “a stab in the back for France”, highlighting France’s trust in Australia.

\This cancelled gala event was slated to take place on Friday evening at the French Embassy and Baltimore. It was meant to celebrate the French navy’s support in America’s fight for independence in 1781.

When asked about France’s displeasure on Thursday, Jen Psaki – White House press secretary, mentioned that US’s relationship values with France over a variety of issues facing the global community.