A record number of bets were placed from nearly two dozen US states as the most anticipated NFL season began over the weekend. The betting transactions saw a 126 percent jump from the previous year’s figures, the cybersecurity company GeoComply reported.

The fraud prevention and cybersecurity solutions company said a whopping 58.2 million bets were placed from 18 states and Washington D.C. between Thursday night and 7 pm ET on Sunday, an increase of 126 percent from 25.8 million bets in the same period a year ago.

The company has verified the customer locations from where the bets have been placed. It also said that the numbers would increase further as the NFL season progresses.

Arizona was a pleasant surprise since it was considered a new market for the betting industry, the company noted. The southwestern state, known for its famed Grand Canyon, was among the states that saw the highest number of bets being placed. It also implied that Arizona bettors may have been eagerly waiting to enter the arena that is legally protected. 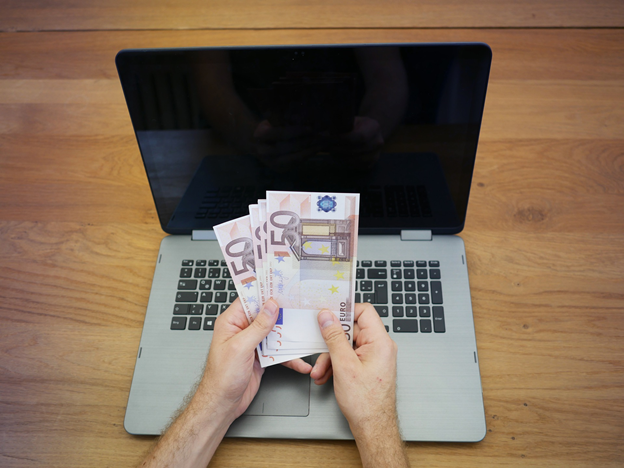 This year, the volume of betting transactions was higher as more states have legalized sports betting ahead of the NFL season. Also, more people had online betting access to one of the country’s most popular sporting leagues.

According to the American Gaming Association, some 26 states have allowed sports betting before the NFL season opened on Thursday night, which saw the first game between Tampa Bay Buccaneers and Dallas Cowboys. However, not every state has permitted online betting.

How technology helps the betting industry

Although the state rules require a bettor to be present in-person to establish their locations at the time of placing the bets, the geolocation technology has made the task a lot easier because it uses the cellular data to verify the device location through which bets are placed.

For instance, in Illinois and Nevada, where betting is legal, a bettor must register in person at a participating casino. However, states have strict betting rules that a bettor must obey.