Amazon Inc (NASDAQ: AMZN, AMZN: US) announced its plans for a stock split on Wednesday, March 9, wherein its investors will receive 20 shares for each share they presently hold. The tech giant also announced a buyback plan of up to US$ 10 billion.

Following this development, AMZN stocks shot up nearly seven per cent on Wednesday in post-market hours.

Notably, Amazon’s stock split plans, which reportedly comes for the first time since the since the dot-com boom, could draw investors' attention towards other major tech stocks.

On that note, let us look at two TSX tech stock alternatives.

Constellation's fourth-quarter revenue grew by 27 per cent year-over-year (YoY) to US$ 1.38 billion in 2021. Its net income, however, reduced by 17 per cent YoY to US$ 124 million in the latest quarter.

Also read: Shopify (SHOP) vs Nuvei (NVEI): Which can be a better TSX tech stock?

Stocks of Constellation Software climbed about 22 per cent in the last one year, while CSU scrip jumped by over three per cent to close at C$ 2,122 apiece on Wednesday. 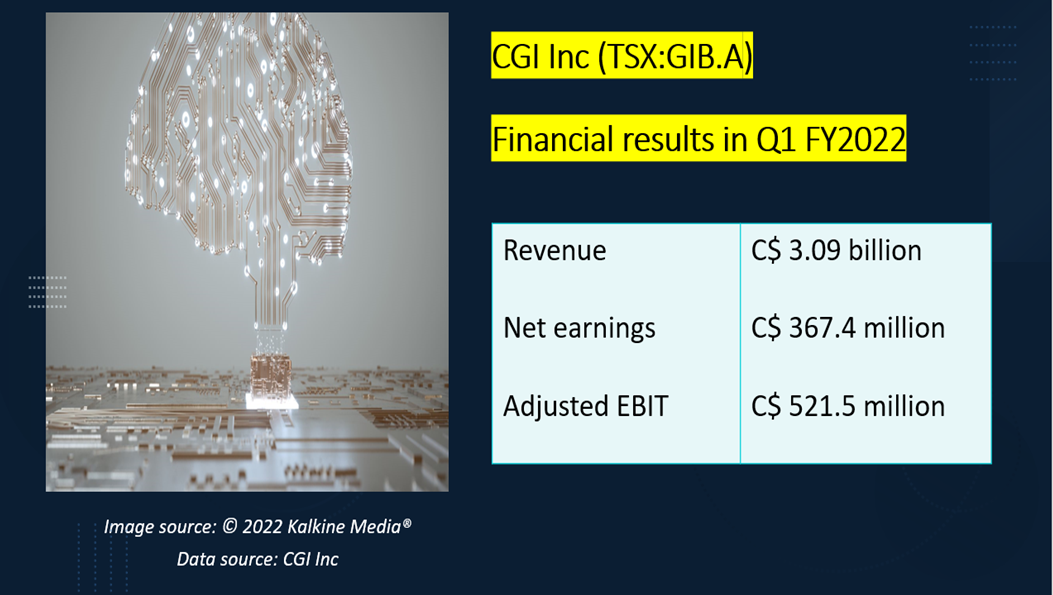 CGI stock gained by almost three per cent to close at C$ 103.67 apiece on Wednesday.

Canadians looking for tech stocks amid Amazon’s stock split plans can explore Constellation Software and CGI. However, investors should also consider the prevailing market environment and a company's growth prospects before diving into any investment decision.