The hype around electric vehicles has been growing around the world for a while now. Even during the coronavirus pandemic, when most oil and gas-run car companies suffered major setbacks, electric automakers saw a rising demand. This rise also reflected on their performance on the stock markets, with companies such as Kaixin Auto Holdings (NASDAQ: KXIN) and NIO Inc (NYSE: NIO) trending high.

The Canadian and Ontario province governments also recently invested C$ 590 million into a Ford factory for a future electric vehicle plant. Amid all these developments, electric vehicle stocks have been in demand among Canadian investors. Let’s take a closer look at the stocks of Kaixin Auto Holdings and NIO Inc to understand their recent performances.

Since many of these premium auto brands have branched out to electric vehicle models, Kaixin Auto Holdings also now deals in this sector.

Until last Tuesday, October 13, shares of Kaixin Auto Holdings were down 60 per cent year-to-date (YTD). But then, in the last one week (between October 13-20), its scrips zoomed 1172 per cent. The company has confirmed there is no event or news linked to the recent surge in its stock price.

Kaixin stock now records a growth of nearly 409 per cent YTD and of 623 per cent in the last six months. 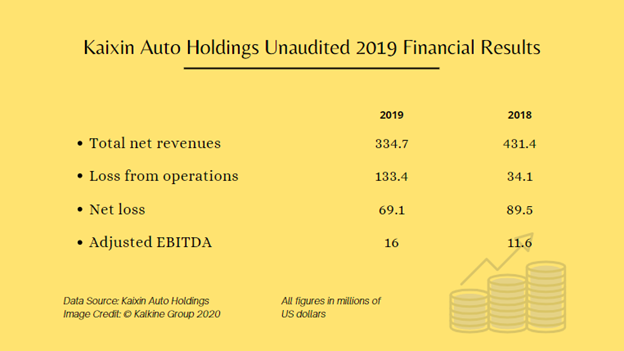 Chinese automobile company NIO Inc is a designer and manufacturer of electric vehicles based in Shanghai, China. Founded in November 2014, it is known for its involvement in the all-electric racing series, FIA Formula E Championship.

NIO Inc said earlier in October that it has delivered 12,206 vehicles in its third quarter results for 2020, up 154.3 per cent YoY. The company made a record delivery of 4,708 vehicles in the month of September alone.

Stocks of NIO Inc have been on a roll this year despite the challenges of the coronavirus pandemic. It surged over 604 per cent YTD and nearly 764 per cent in the last six months.

During the pandemic-led March market crash, NIO scrips were at a low of US$ 2.37 (March 23). But in the following seven months, they surged over 1,060 per cent in value.

The company currently secured an average share trading volume of 134.8 million in the last 10 days.

The company bore a loss of US$ 164.2 million from operations in the latest quarter, but it was down 64 per cent YoY.

NIO Inc had a total of US$ 1.6 billion in cash and cash equivalents, restricted cash and short-term investment as of 30 June 2020.

As per the data on the TSX, it currently has a market cap of US$ 33.7 billion.