The H2S polishing unit came offline from 8 June and this is the reason behind the lower rates last month.  A root cause analysis is currently being conducted by APA to determine why the polisher unit's performance has declined.

Cooper Energy anticipates finishing its purchase of the OGPP from APA by the end of July 2022. After construction is finished, APA will manage the OGPP for Cooper Energy as part of a transitional services agreement until Cooper Energy receives the plant's Major Hazard Facilities License. Under the terms of Cooper Energy's integration plan, critical individuals, systems, and procedures will continue to operate during this time. 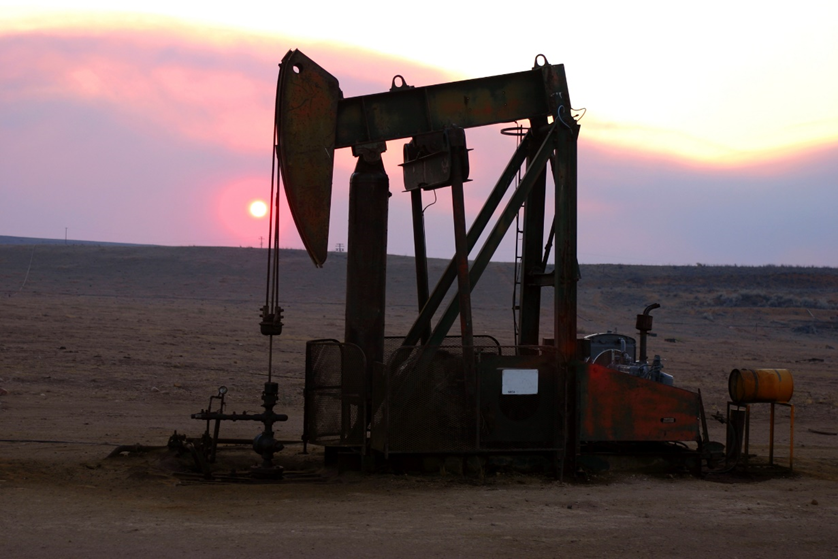 Cooper Energy (50% and Operator) and Mitsui E&P Australia Pty Ltd (25%) and Peedamullah Petroleum Pty Ltd (25%) are the owners of the Athena Gas Plant and the Casino Henry Netherby fields.

The average price of gasoline in June in the Victoria and Sydney spot markets was $38.82/GJ and $40.70/GJ, respectively. Cooper Energy sold 109 TJ of production above Gas Sales Agreement nominations in June at prices that were in line with these averages (minus transport expenses). With a monthly average of 46.1 TJ/d, all daily nominations for Sole consumers were satisfied in June. 63 TJ of third-party gas were bought in June.