The ASX-listed oil and gas explorer company has shared its operational updates and guidance for the remaining FY22.

Details of the updated guidance of Cooper Energy:

Cooper Energy informed that the company has continued to experience improvement in the average processing rates at the Orbost Gas Processing Plant since its last updated FY22 guidance. Along with that, Cooper also experienced a significant gain in actual and forecasted wholesale spot prices for gas in Sydney and Victoria. Both of these parameters have exceeded the expectation of the company, which was stated in its previous FY22 guidance.

Subsequently, Cooper Energy also shared an updated underlying EBITDAX on the ASX today. The revised EBITDAX guidance is now between AU$70 to AU$78 million, which indicates a continuous improvement in its performance at the Orbost Gas Processing Plant along with a higher realised wholesale prices for spot gas on the Australian east coast. 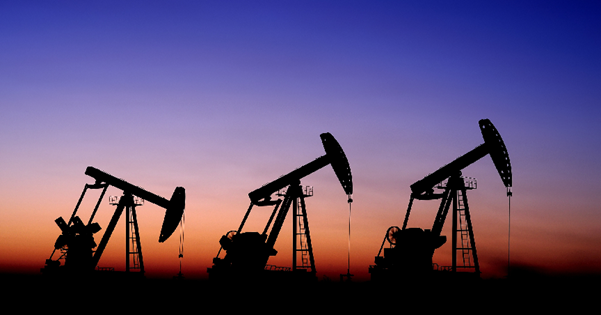 Cooper Energy Limited is an Australian explorer and producer of oil and gas. The company is primarily in the business of supplying gas to south-east Australia and is also involved with the production of low-cost Copper Basin oil.

The company is an emerging leader in the south-east Australian energy sector with a market capitalisation of AU$440.83 million. Cooper Energy’s headquarter is situated in Adelaide, Australia.