New Century Resources Limited (ASX: NCZ) is under the metals and mining sector which is into mineral exploration and development of its projects that include Century mine project and Kodiak Coking Coal Project. The company’s incorporation year was 2010 and is based out of Hay Street, Subiaco, Australia. The company’s most recent acquisition was of Century Bull Pty Ltd with a transaction value of $113.54 and the deal was completed on October 02, 2017.

Is it a good time to invest in Dividend stocks: BHP, AGL, TCL? 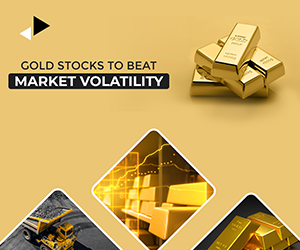 Is it a good time to invest in Dividend stocks: BHP, AGL, TCL?

Team Kalkine Apr 06, 2020 AEST
x
We use cookies to ensure that we give you the best experience on our website. If you continue to use this site we will assume that you are happy with it. OK