The new power deals will cover almost a third of its total power needs. The company said it is ramping up efforts in its pursuit to get all its power from green sources in the coming years.

It is also keen to gain one-upmanship among corporate sharks as the largest buyer of green energy. Today, the drive for green energy has pushed big businesses to go green. Amazon has signed a bevy of power purchase agreements in the last few years.

Green energy deals can help achieve corporate sustainability goals while creating a stable demand for electricity and helping developers earn profits. It is a shot in the arm for green energy developers when towering conglomerates ink deals to buy from them.

“That sends a strong signal to the market that there’s a need for more renewable energy projects,” Sahlstrom added.

Also Read: Why NEAR Protocol (NEAR) token soared over 55% in a month? 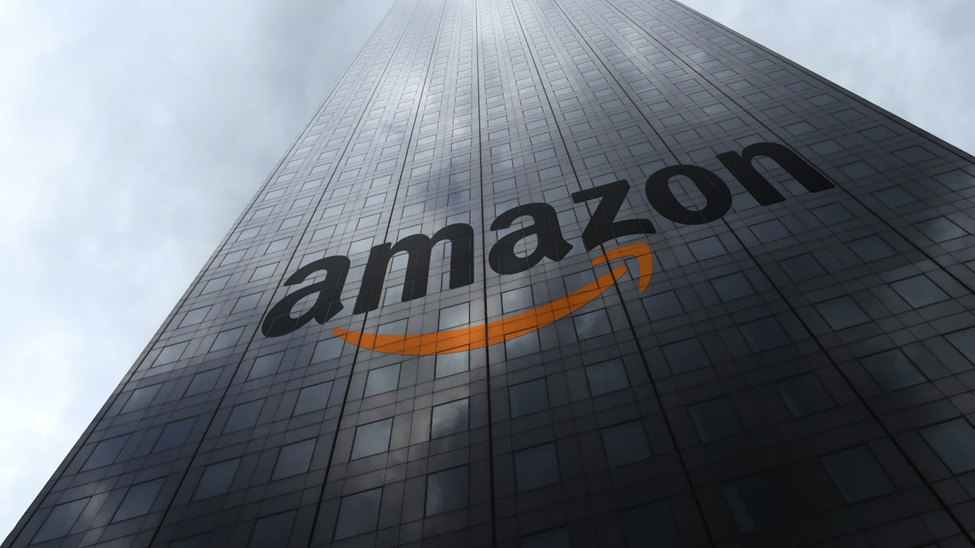 According to Bloomberg, Amazon’s latest deals overshadow the 2.3 gigawatts of green power agreements signed in total by global companies in the last three months.

The Amazon deals announced Wednesday include 2.9 gigawatts of solar power. It comprises two projects with a combined 225 megawatts of batteries to store renewable energy.

The retailer’s goal to power operations with renewables by 2025 is five years ahead of a previous target. Amazon was previously considered laggard in its contributions to climate change.

Amazon also has in the pipeline adding rooftop solar installations at eight of its sites to power operations of its warehouses. These eight sites are scattered across Australia, Canada, India, UAE, and Japan.