With the month-on-month rise in inflation, fears of a recession have gripped the economy. Despite these fears, the UK government has been boasting of the high employment rate in recent months. However, things may change soon.

The country's job market is losing steam due to economic uncertainty. According to a report, job openings in June saw the weakest growth in over a year.

The report has been published by the Recruitment and Employment Confederation (REC) and KPMG, which surveyed about 400 recruitment consultancies. It states that soaring costs and a shortage of candidates have led to a slowdown in the jobs market. Among the reasons for this shortage is the current economic situation in the country. Due to the uncertainties, people are now hesitant to switch jobs. 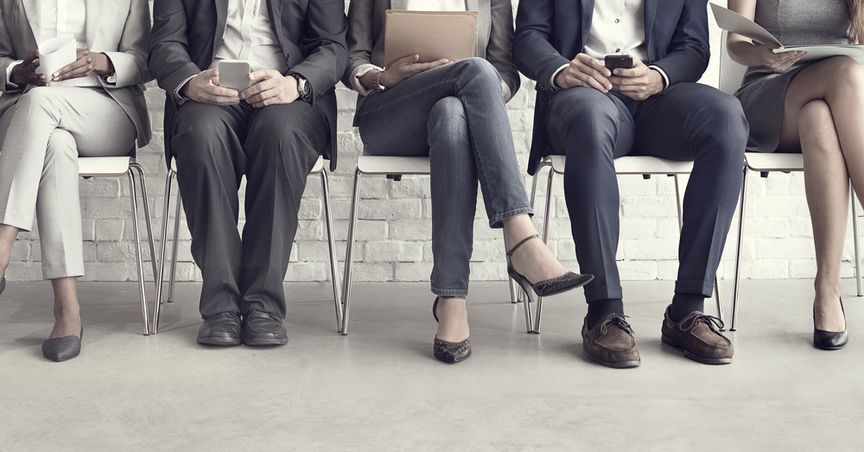 The starting pay also continued to rise in June, as employers increased the wages in an attempt to attract more skilled candidates.

What does the government data say?

The latest available data from the Labour Force Survey (LFS) is for the February to April quarter, when the UK's employment rate rose to 75.6%. As per the data, there were a total of 29.6 million payrolled employees in May.

Here's how London-listed recruitment stocks are performing in the current scenario.

The company offers staffing solutions to its clients in several sectors, including IT, finance, energy, and engineering, among others. It holds a market cap of £486.89 million, and the share value has plunged by 22.87% over the past 12 months. Shares of the company were 0.14% down as of 2:34 pm GMT+1 on 8 July 2022.

The UK-based company is among the country's leading recruitment firms, providing permanent, temporary, and contractual employment services to clients. It currently holds a market cap of £73.34 million, and its one-year return stands at -24.52%. The YTD return is -29.97% at present. Shares of the FTSE AIM All-Share constituent stood at GBX 44.40, down by 0.23%, as of 2:45 pm GMT+1 on Friday.