THG rejects takeover bids: Should you put the stock on watchlist?

Manchester-based e-commerce company THG PLC (LON: THG) has been making headlines last few months. In February, several reports suggested that two private equity firms, Advent International and Leonard Green, were mulling a potential takeover of the group but none of the parties confirmed the development.

However, THG's chief executive and founder Matthew Moulding has now revealed that the company has received numerous 'unacceptable' takeover offers in recent weeks. Moulding said that the board rejected each and every offer as it did not find them to reflect the fair value of the company, adding that it was not involved in any ongoing conversations at present.

In the announcement that came as part of the company's FY21 preliminary results and Q12022 trading update, the THG boss said that the company will continue to focus on delivering an exciting growth strategy across numerous large global sectors. 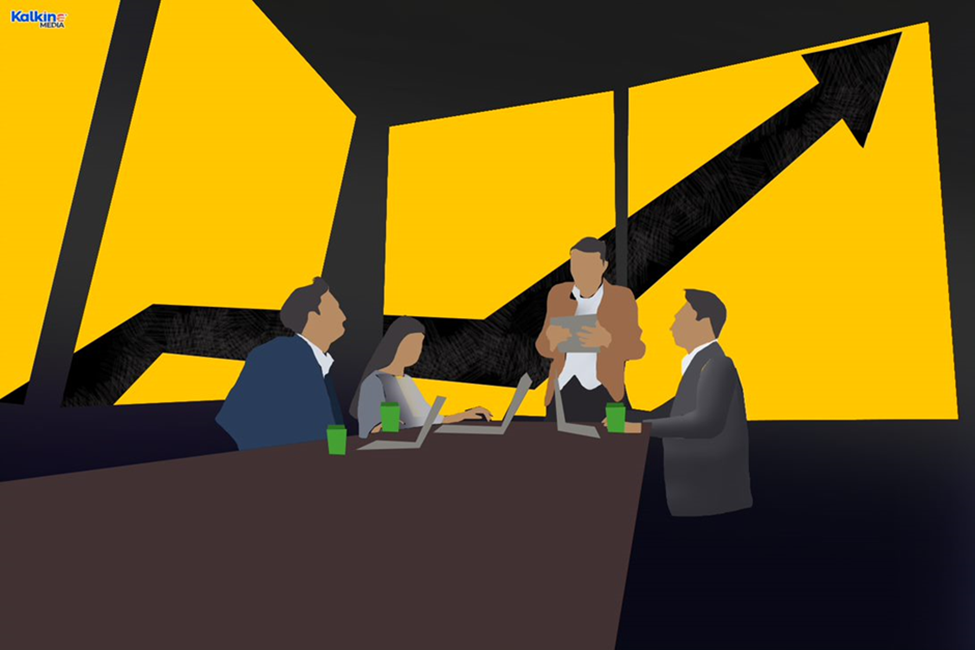 Let’s take a look at the development and THG’s stock performance.

News of the takeover offers arrived as THG, formerly The Hut Group, on Thursday reported a 38% year-on-year rise in group revenues, which stands at £2.2 billion. The earnings pushed adjusted EBITDA up 7% to £161 million. The revenue for the first quarter of FY22 also showed a 16% jump at £520.2 million.

Highlighting that 2021 marked THG's first full year as a public company, Moulding said that it will continue to evolve and operate to the highest standards of corporate governance.

He further said that the group is 'fully aware' of the significant impact of short-term cost inflation on global consumers and supply chains, adding that it believed the cost pressures would be temporary.

How did investors react to the development?

Following Moulding's announcement, shares of the company climbed to 8% in early trading but later pared down to 3.5% higher. However, the share price skyrocketed a few hours later and exceeded 18% in intraday gains. At 2:56 pm GMT+1 on 21 April, the company's shares were trading at GBX 112.00, up by 17.99%. 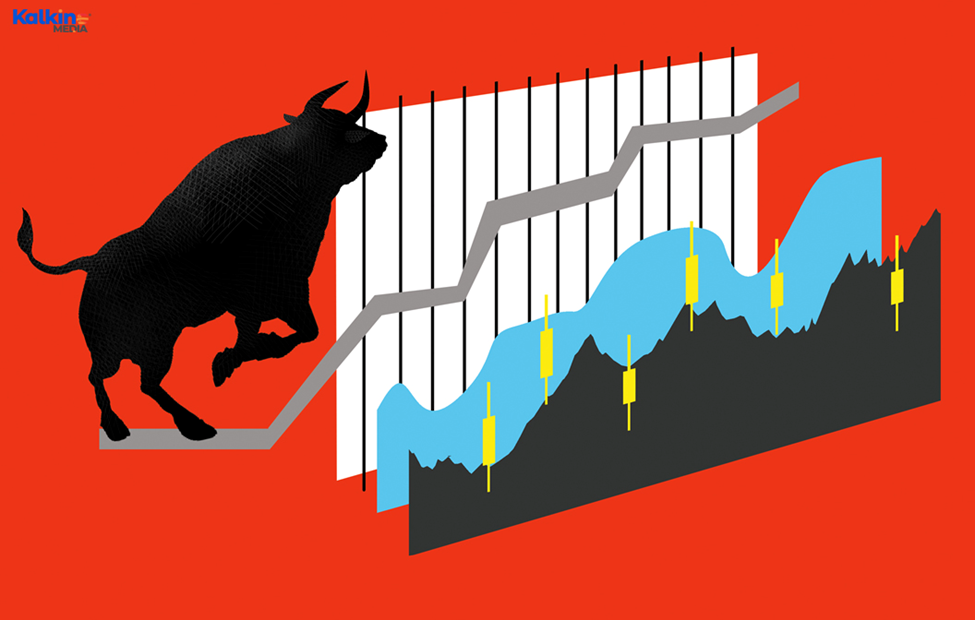 The online retailer that owns beauty and nutrition brands, such as Lookfantastic, Cult Beauty and Myprotein, went public in September 2020. At the time of listing, the company had a valuation of close to £5.4 billion. However, after a momentary rise, THG shares saw a dramatic decline and have nosedived by over 80% till date.

Moulding has blamed the short sellers for the fall even though data suggests that minimal shares are out on loan to short-sellers.

Market experts say that Moulding is unable to handle the responsibility of a public CEO and is planning to take the company private, instead of being accountable for the value destruction.