PGW, VGL, DGL, NPH: Why are these NZX small caps in limelight?

Small caps generally comprise companies with a market capitalisation in the range of $300 million to $2 billion. These companies tend to possess significant growth potential unmatched by their larger peers.

With consistent earnings and great financials, small caps have a greater chance of growth and may soon become large caps over a period of time.

With this overview, let us skim through the four NZX-listed small-cap stocks worth exploring. 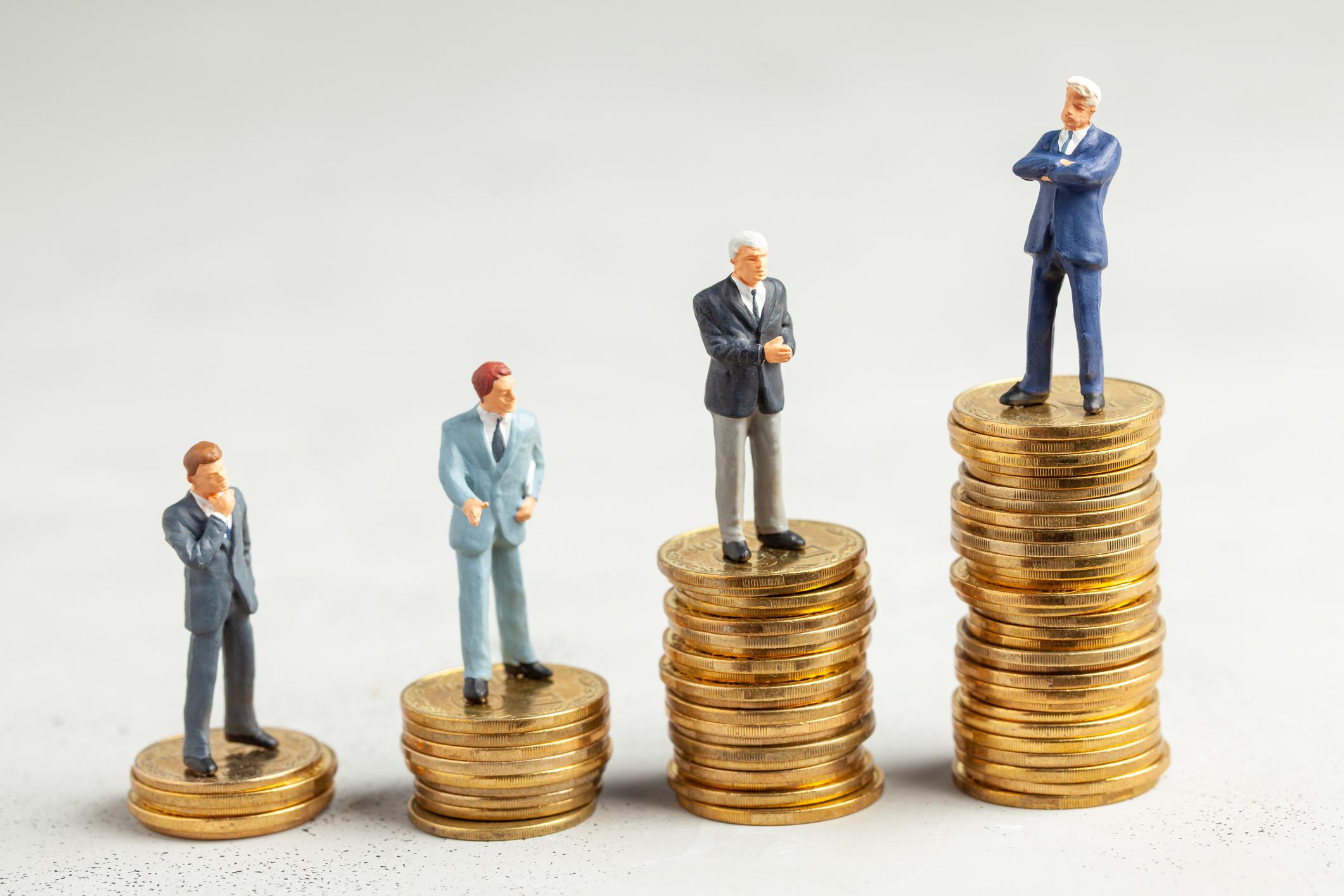 PGG Wrightson Limited is an agricultural supply company, having a market cap of NZ$335 million.

The Company announced that its Dy Chair Joo Hai Lee would step down from his position on 1 July. Further, independent directors, namely, Meng Foon and Garry Moore, will join PGW’s Board. Both of them have extensive career experience while holding several senior-level positions in well-known organisations.

It must be noted that Garry will also be a part of the Audit Committee.

Today, the Company announced publishing its half-year results for the period ended 30 June 2022.

Recently, VGL revealed appointing Sarah Lewthwaite as Movio’s CEO and Matthew Liebmann as Vista’s Chief Innovation and Data Officer. Both of them will assume office from 1 July onwards.

Delegat Group Limited is NZ’s famous producer of branded wines, having around NZ$1 billion as its market cap.

A few days ago, the Group revealed the completion of its 2022 harvest, which is up 20% as compared to the low-yielding 2021 vintage.

Owing to the above-average rainfall across the Marlborough and Hawke’s Bay growing season, DGL expects the vintage outcome to deliver outstanding-quality wines for Delegat Group’s brands.

Recently, the Company announced changes to its senior management, as its GM Container Operations, Kia Zia, had stepped down from his position.

Further, Jo-Ann Young, who was Communications Manager, will now look after Corporate Affairs. Other appointments include Michel de Vos, Andrea Manley, and Viv Bull as GM, Assets and Infrastructure, GM, Strategy and Supply Chain, and GM, People and Culture, respectively.

Small-cap stocks focus on growth opportunities and tend to boost investors’ returns over a period of time. Howver, investors must be cautious while making investment in small-caps as they carry high risk and are less liquid compared to large-caps.