How Did The 4 NZX Stocks Perform In Financial Results - GSH, SMW, GEO, TGG?

Financial results of a company are of prime importance for all its investors and stakeholders. They reflect the financial health and performance of any company, as well as influence the market trends. 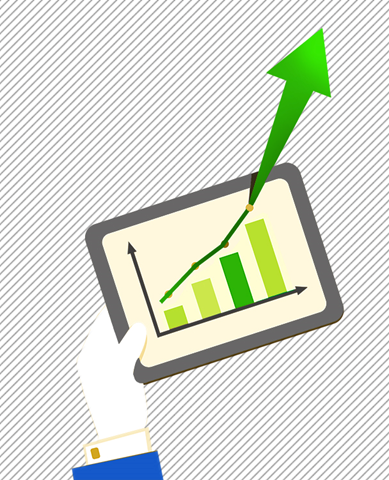 Let us see some of financial reports declared by the 4 NZX stocks on 1 March 2021.

NZ based hospitality company, Good Spirits Hospitality Limited (NZX:GSH), released its interim financial statements for the period ended 31 December 2020. Due to COVID 19 related challenges, there has been a considerable impact on the Company’s revenue and earnings.

Some of the pointers from the same are as follows:

Also, on 17 February 2021 the Company announced it had entered a deal of about $3.4 million to acquire 3 highly profitable hospitality venues in Wellington’s CBD.

Duncan Makeig, Chairman, GSH stated that the Company is focused on profitable growth and thanked its staff for their untiring efforts amid the pandemic.

Some of the major highlights are as follows:

A few highlights from the same are as follows: 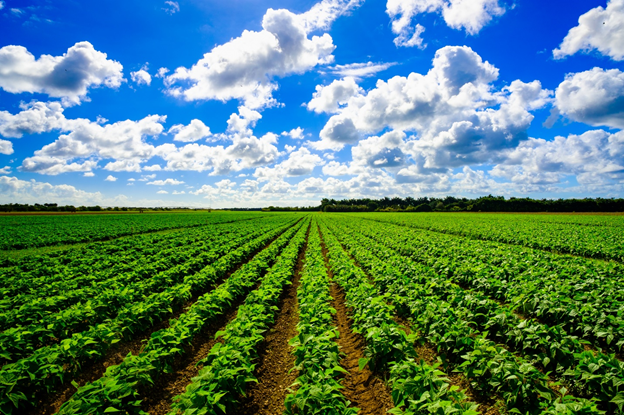 Some of the key highlights are enumerated below: