Kathmandu Holdings Limited (NZX:KMD)(ASX:KMD) is a NZX listed stock that is one of the top providers of clothing and accessories for adventure travel in New Zealand. After having borne its share of COVID-19 related challenges, the Company seemed to be getting on track when the outbreak in Australia gave rise to some uncertainty again. 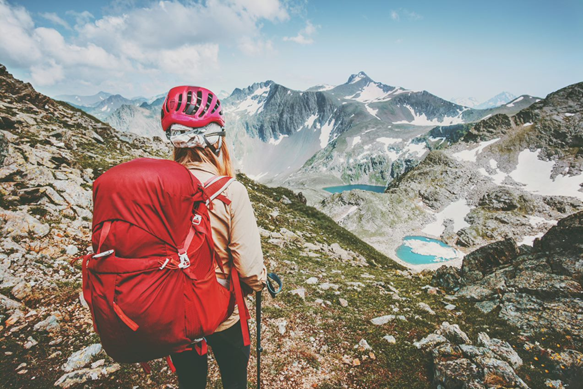 Most recently, due to the fresh threat of cluster cases found in parts of Australia, the Company had to witness store closures, 40 stores closed for a period of two weeks in New South Wales, 26 closed in Western Australia whereas 60 stores were closed in Victoria in early June, after the announcement of the 4-week lockdown.

This has had an impact on the earnings guidance of the Company. Different from what was expected earlier, the estimated total group sales now stand at NZ$930 million, while the EBITDA is estimated to be NZ$ 120 million. These recently announced lockdowns are said to linked with movement restrictions which will cost the Company about NZ$ 13 million in estimated EBITDA.

While the current COVID-19 situation in Australia remains uncertain, the expectations are also subject to change in the upcoming weeks. The brand witnessed a good start to the winter season, with the trade levels indicating towards pre-covid times before the impact of the Australia lockdown kicked in.

Other Geographies and how they are performing?

Strong reports from Rip Curl continued in areas such as Europe and North America, despite the restrictions due to COVID-19, the Direct-to-Consumer sales seem to be unaffected and functioning even above pre-COVID levels. In a further update it was announced that the wholesale orders for the period FY22 were higher than FY19  and FY20.

Also read: What are retail shares? Who are the best retailers on NZX?

Michael Daly the Group CEO was of the view that the key trading period for the Company has been disrupted due to COVID-19. Besides these impacts, the winter season start has been good and the Rip Curl has taken the lead in good results. Talking about the Northern Hemisphere he said that both brands, Oboz and Rip Curl have had strong online presence, and the group is benefitting from the mix of geographies and channels of trade.

Also read: Which were the most active 10 NZX stocks today?