This article is concerned with companies in the retail space. Overall, the retail market in NZ appears to be strong. Consumers have no choice but to spend their money in New Zealand, so despite any economic uncertainty that may linger in the consumer conscious, retail spending overall remains solid.

The performance of retail stocks over the past 52 weeks has been varied. Some companies pulled through the challenges of 2020 better than ever, posting strong sales in the latter half of the year. Other companies have disappointed shareholders and face falling stock valuations. 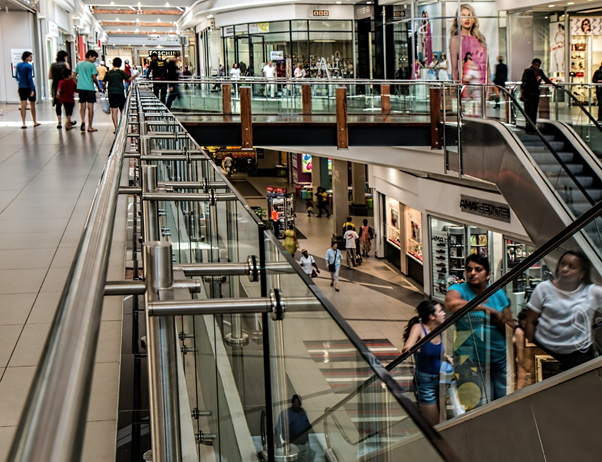 The following three companies represent some of the biggest movers that work in the retail space.

Briscoe Group Limited (NZX:BGP), the homeware retailer, overcame the challenges of 2020 to post earnings not far off from 2019 earnings. Encouraged by the Group’s extraordinary results, investors have propelled the stock price up by 40.16% in the past 52 weeks, as noted on 3 February. 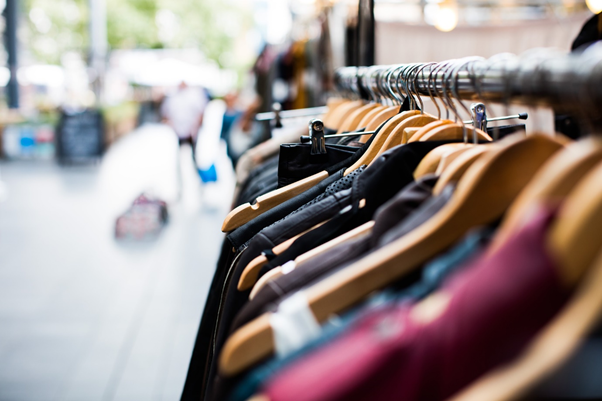 Kathmandu is covered for all seasons

It is not exactly a gloomy outlook for Kathmandu though. They acquired Rip curl in late 2019, one of the world’s largest surfing and streetwear brands. The acquisition significantly diversifies Kathmandu’s portfolio and provides the opportunity to stabilise their cash flow over the summer months as sales at Kathmandu stores shrink. In a normal post-pandemic environment, Kathmandu should be able to take advantage of their market positioning.

Smiths City Group Limited (NZX:SCY) was placed into receivership (at Board’s invitation) during May last year.

Smiths City Finance had since been purchased by Polar Capital and retail stores have continued to operate. The new owner committed to rebuild and modernise the brand. During October last year, Polar Capital announced that 5 new stores could be expected to open in 2021. The announcement was a positive indicator that the new owner had faith that the Company will rebound successfully.

Smiths City noted that they have benefited from the NZ borders being closed as consumers are spending locally rather than travelling or purchasing online. There is no better time than now to build goodwill and loyalty with retail customers.