The tech sector is a growing sector in New Zealand with many small diverse companies operating in this space. The stocks of these companies are called penny stocks, which are relatively low priced with less liquidity.

They are attractive not only to risk-taking investors but also to those who can read the fine blueprint of a Company as many of them have good growth prospects.

Let’s have a look at these 3 penny stocks from the technology space. 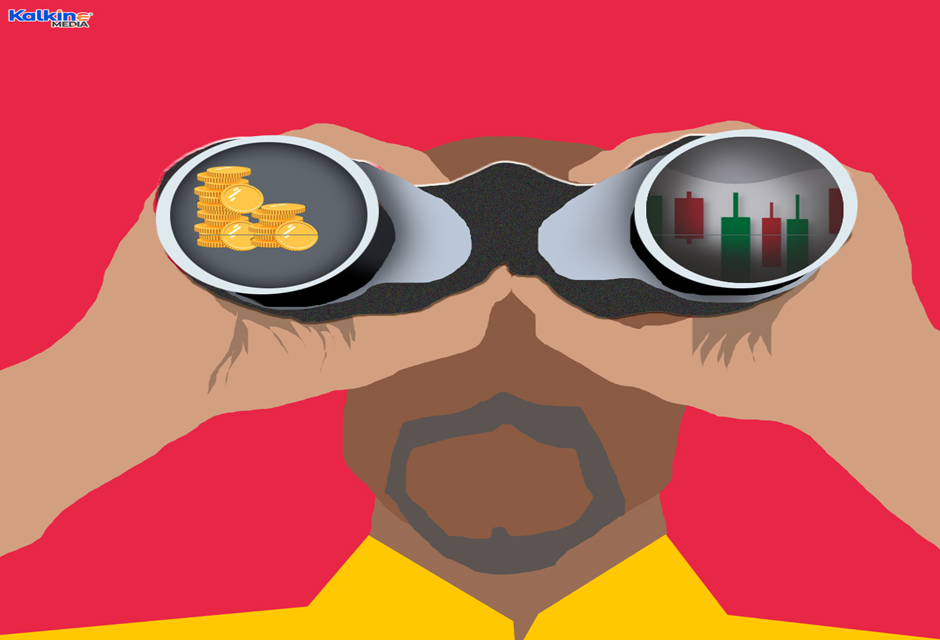 WDT is an Internet of Things (IoT) solutions company that caters to the retail and food industry. The Company reported revenue growth of 74.1% over pcp at NZ$64.2 million. The gross margin was up by 27.8% for FY21. Due to the restoration of normal remuneration, operating costs also showed an increase from NZ11 million to NZ$15.1 million. The NPAT for FY21 was also up by NZ$2.6 million and NZ$5.4 million, respectively.

The strong performance of the Company was on the back of the fact that the company continued to find outstanding solutions to supply chain challenges and was able to cater to all its customers’ demands.

This is a tech company that works in the Software as a Service (SaaS) field. GEO has been able to deliver a YTD return of 48.84%. Its subscription revenues were stable at NZ$1.5 million, an increase in the ARR churn due to COVID-19 lockdowns. The company reported a revenue loss of 21% to NZ$1.7 million due to several factors despite good customer growth.

PYS is an employment fintech that provides solutions for HR functions. It provided a market update on 13 April in which it said that it had delivered strong growth for the quarter with an 87% year-on-year (YOY) and positive cash flow for the first time. This was due to increased revenue from November 2021 following strategic pricing changes, the SmoothPay acquisition and continued cost control.

The Company is growing, and it announced its partnership with accounting software firm Reckon Limited., Asantha Wijeyeratne, the CEO of PYS, said the company aimed at making employers’ life easy by providing easy-to-use payroll software. He further said that shifting to Reckon’s existing payroll users was obvious.

Bottom Line: The technology sector is poised for growth. Though still in their infancy, companies provide valuable solutions in fintech, agritech and health tech.