Could These 6 NZX Penny Stocks Emerge As Multibaggers?

Penny stocks are those that trade for less than a dollar. They are very volatile and endure frequent price variations since they are low priced.

Penny stocks appeal to new traders and investors since they demand less capital to invest. Furthermore, if prudently and astutely invested, they may turn out to be multibagger stocks. 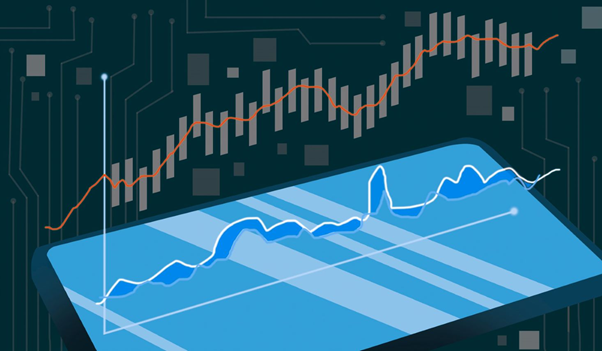 In the given backdrop, let us explore 6 NZX-listed penny stocks that may help the investors to rake in profits.

NZ Windfarms recently agreed to terms and conditions of its third Variable Volume Fixed Price Agreement (VVFPA) for 100% of its production from Q1 2022 to Q3 2022.

The board also announced that the EBITDAF is expected to be much higher in FY22 than that of the present year and shall be made public only after a certain budget is approved.

In 2021, Metroglass improved its financial situation even further by lowering its net debt from $18.9 million to $48 million. The Group plans to resume dividends alongside its FY22 interim results.

Rakon announced that it expects a significant increase in the revenue for FY22 as a result of several important orders. As a consequence, it estimates an underlying EBITDA of NZ$27 million to NZ$32 million in FY22.

RAK has already provided FY21 EBITDA forecast in the range of NZ$20 million-NZ$22 million, citing increased demand for its products as a result of the 5G roll-out across the country. 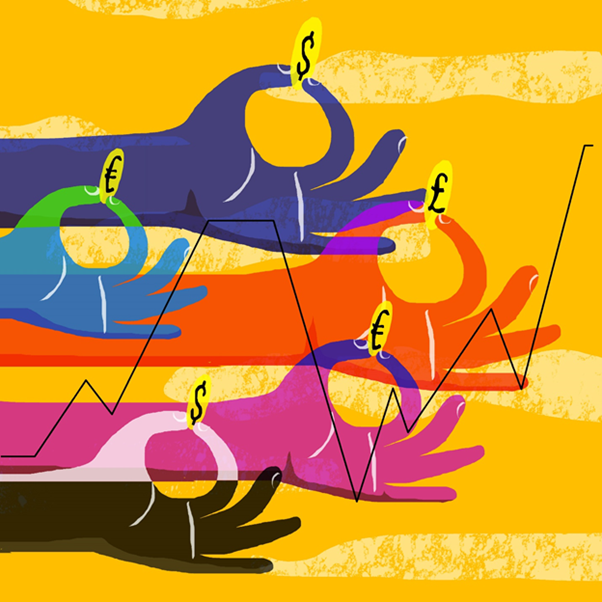 In April, Blis reported that its probiotic strains had received regulatory approval in India. While the procedure took longer than expected due to COVID-19-related delays, the BLIS K12 ™ and BLIS M18 ™ have now been certified in India, allowing the Company to consider expanding its operations there.

The first quarter of 2021 was a good one for Wellington Drive. It had an EBIT of $0.5 million, which was in line with the company's earlier estimates. It also reported a large rise in forward order status and got encouraging feedback for the first two of WDT's four new products, which will launch in 2021.

GOOD READ: Why These 5 Growth NZX Stocks Are Catching Your Attention

Greg Balla has been named as WDT's next CEO, effective September 1, 2021.