Trading in penny stocks is marked by low investments as these penny stocks are priced at less than a dollar. With low market capitalisation, these stocks often tend to be illiquid.

Therefore, market experts emphasise on thorough scrutiny as well as a clear understanding of the trading of penny stocks before one puts away all their hard-earned money into them.

Nonetheless, despite risks involved in penny stocks, small traders and investors are generally drawn towards them and invest large amounts of money in these low-priced stocks. They are enticed by the remarkable returns that are sometimes offered by them. 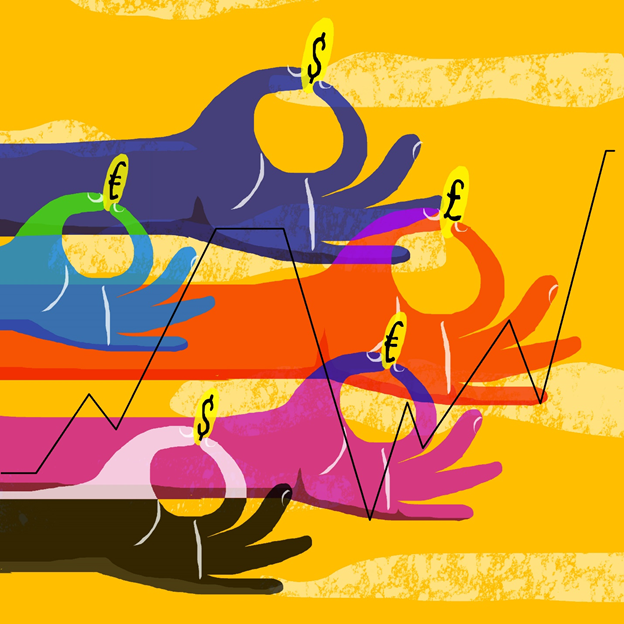 Having said that, let us now glance through 4 NZX-listed penny stocks that are keeping the investors fascinated towards them.

Rakon Limited (NZX:RAK) recently declared that it anticipated a considerable rise in its revenue for FY2022 as it had bagged certain crucial orders. As a result, it expects to attain NZ$27 million-NZ$32 million underlying EBITDA in FY2022.

With a rise in demand for its products amid the 5G roll-out across the nation, RAK had already provided FT2021 EBITDA guidance in the range of NZ$20 million-NZ$22 million.

Rua Bioscience Limited (NZX:RUA) ceases its agreement with Medbloom Limited, which was signed in October last year, for growing and supplying cannabis plant material to the former.

The Company, however, stated that that would not hamper the delivery of its first export consignment as it was already in advanced negotiations with other cannabis cultivators, and was confident of securing a partnership within the country.

Savor Limited (NZX:SVR) is one of the leading hospitality groups across Aotearoa. It has recently notified all its stakeholders about a change in its registered office address as well as a shift in its directorial board.

Moreover, in the last month, the Company had concluded the acquisition of three prominent Hipgroup restaurants, which would further strengthen its business position.

Me Today Limited (NZX:MEE) is pleased with the distribution contracts it has signed with Uniphar Wholesale Limited of Ireland and Adore Beauty Group Limited of Australia.

With new partnerships, MEE expects significant growth in its sales along with the global visibility of its products.

The Company has further signaled at the yearly gross revenue of a minimum of NZ$1.4 million for FY21 and achieving at least NZ$3 million in FY22 with the additional sales from the above two new associations.