There are many stocks on the NZX that are cheap. If an investor has a focus on a company’s value, market capitalisation and growth plans, rather than the price of the share, penny stocks are a good option. In fact, some growth companies are penny with their stock priced at less than $1.

Some investors do believe in their potential, especially those with a risk appetite. They buy these cheap stocks in bulk and even a minor movement in stock prices make them earn big time.

Let’s look at some NZX-listed penny stocks that have a growth potential. 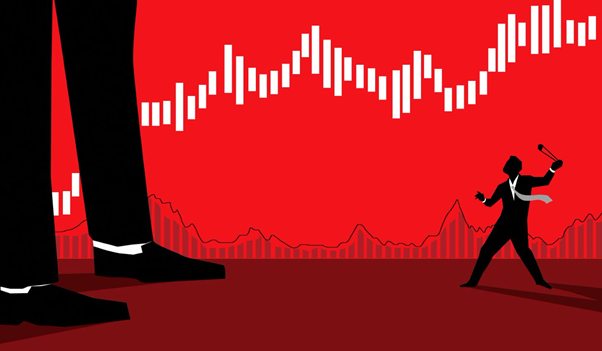 Geo last announced the resignation of its Non-Executive Chairman and an important stakeholder in the company. However, he is likely to seek re-election as a Non-Executive Director at the company’s AGM in November.

ALF announced its updated earnings guidance after it completed the acquisition of its partner New Zealand Rural  Company (NZX:NZL). The Group reported that the earnings attributable the ALF from NZRLM would be approximately NZ$500,000 to NZ$600,000 pre-tax. The Company didn’t provide the overall guidance for the Company as it said that it had to become more certain.

CAV is a woolen carpets brand, which has its business in Australia as well. The Company reported recently that it had secured a NZ$1.9 million grant from the Ministry of Primary Industries as a part of its sustainable food and fibre programme. The grant is specially to fund its research programme on how to make fibre more sustainable.

GEN of late announced that it had reported a 33% rise in its revenue and total assets. The Group has grown its lending book in Q3 of FY2021.

Since Q3, the Company has grown even more and is getting the support of its investors and good opportunities.

It is a cannabis company that uses it for health purposes. This Company has great potential even though the NZ regulatory environment is not very friendly at the moment. Recently, CBCD released a medicinal cannabis industry report showing the opportunities that exist in this space.

Of late, the Company has also ventured into growing cannabis in green houses, something that will make it popular in Europe.

Read now:  Read Now: Does New Zealand have a good healthcare system? What are the best NZX healthcare stocks for investment?

BLT is a very strong company and has been growing across geographies. Recently, it announced that it had entered a long-term deal with Probi AB, a Swedish company, and this partnership is expected to help BLT in its growth.

NWF is a wind energy company. Recently, it announced the terms of its 4th Variable Volume Fixed Price Agreement (VVFPA) for quarter of its production from 1 October 2022 to 30 June 2023. The price reflects increased electricity prices in comparison to previous ones and that will reflect in the revenues.

WDT is a tech company that is into Internet of Things (IoT) and cloud-based results for fleet management. WDT has been doing well and is expected to do well in the future. In its recent announcement, the Company said that its EBIT was in accordance with the forecast that the Company had returned to profitability and received several orders for its specific products like ECR 2motor.

Recently, the Company has signed deals with several entertainment and media companies like NBC Universal and ESPN for more on-demand content to its customers.

SPY is a tech company. On Wednesday, it announced that it would hold its annual shareholders meeting in September. Before that, it had announced its full-year results. Those reflected revenue growth of 19.7% at NZ$33.8 million over pcp.