New Zealand has a lengthy record of producing oil and gas. Oil is New Zealand’s biggest source of energy and consequently has a strong impact on the nation’s economy. New Zealand exports locally produced crude and imports both crude and refined petroleum products.

NZ is a net importer of oil with Middle East as the largest source of crude oil.

Let’s have a look at these 3 NZX listed oil and gas stocks’ performance.

The New Zealand Refining Company Limited (NZX:NZR) is the leading supplier of refined petroleum products to NZ market and is the only refinery in NZ.

As per the latest operational update, NZR continued to perform positively in November-December 2020. 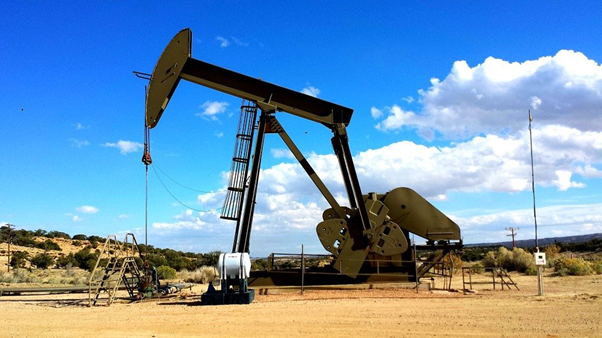 Some of the highlights of the NZR’s operations for November-December 2020 included the following:

The net debt position closed at $231 million at the end of 2020, $10 million lower than FY19, showing the impact of changing the 2020 cost base, the earnings of asset sales, and simplification restructuring costs.

All arrangements for simplified refining operations were completed and were ready for transition from January 2021 with workforce cutbacks happening through Q4 of 2020 and Q1 of 2021. This would enable Refining NZ to continue to securely run the refinery in 2021 in a low-margin atmosphere. Further, import terminal discussions are ongoing with all customers.

On 29 January 2021, the Group announced appointment of Lucy Nation as the Director of the company from today i.e. 1 February 2021.

The Group released its activities report for the December quarter on 29 January 2021. The financial position of the firm was in line with expectations and continued revenue inflow from Kupe and its subsidiary Cue Energy Resources.

Some of the highlights of NZO’s financials for the quarter ended 31 December 2020 included the following:

The Group looks forward to continue to fulfil the need of energy, and its persistent improvement of installation of compression at Kupe wells is one of the examples to meet that need. 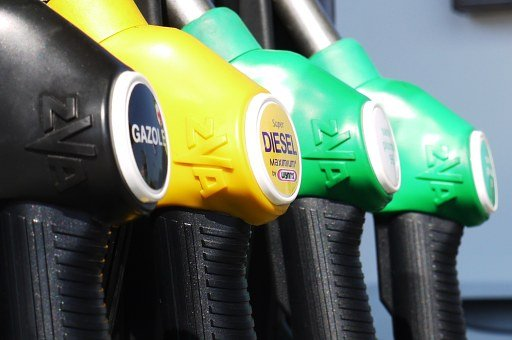 However, Z Chief Executive Mike Bennetts stated that the volume stayed solid in the quarter. Both Z and Caltex networks witnessed increased retail volume compared to the previous year despite less overseas tourists. Increasing crude oil input costs in December were only partially compensated by the strength in New Zealand dollar, which have reduced margins.

Z reaffirmed its FY21 EBITDAF guidance in the range of $235 million to $265 million. The impact of increased crude oil costs and persistent retail discounting on fuel margins was partially offset by a strong NZ dollar and a high retail volume.

The Group is on track to deliver $48 million structural cost-out program.