Why consider these 5 NZX infrastructure stocks in 2022?

IFT is an infrastructure investment company that owns several businesses, particularly in growth sectors.  IFT’s investment is focused on developing scalable platforms.
Recently, the Company revealed that it had increased its stake in CDC Data Centres by 15% in the last six months. It announced that its 48% stake in CDC was estimated to be around AU$669 billion and AU$ 2.862 billion. This increase in the stake reflects increased customer interest in CDC and it is estimated to grow.

Recently, IFT pledged US$233 million in Gurin Energy, which is a new renewable energy platform.

Fletcher is a major construction and infrastructure company operating in New Zealand. It announced a major share buyback programme in June last year. The programme is an ongoing one in which, shares will be acquired from the NZX as well as the ASX on the prevailing market price. The buyback programme will be for a maximum aggregate of NZD$300 million in the purchase price and up to a maximum of 41,212,820 shares. The number of shares purchased from time to time are notified on both the stock exchanges.

In its Annual Meeting held in October 2021, FBU shareholders re-reelected three of its directors. Also, the Board was given the power to determine the remuneration of its auditor. The Company will be announcing its half-yearly results till 31 December 2021, which will be announced on 16 February 2022. 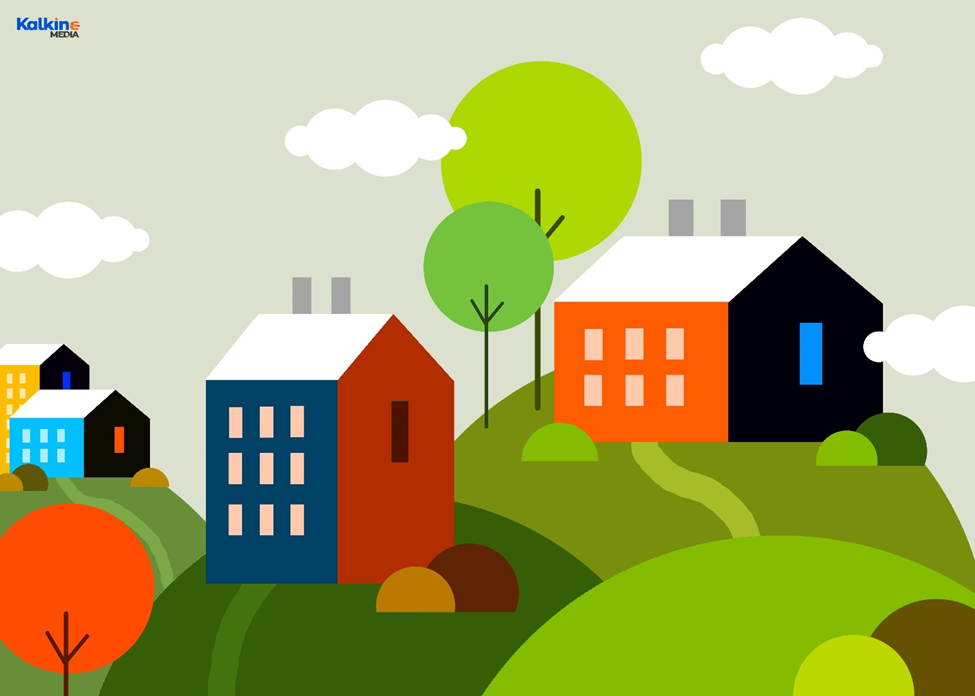 KPG is a real estate company that builds and operates properties in the retail and office space.  It owns a total portfolio of NZ$3.2 billion. Of late, the Company reached a pact with IKEA to sell 3.2 hectares of land to the retailer at Sylvia Park one of its best-known retail properties. This will give a boost to KPG’s portfolio and according to Clive Mackenzie, the chief executive, the agreement will add to its portfolio and that would make the shopping centre more attractive for shoppers.

In the half-year ended 30 September 2021, KPG reported growth in all its key metrics, including profitability, income, and asset value. Its NPAT was up by 164% over pcp at NZ$ NZ$143 million. Rental income was the main driver for operating profit before tax, which was up by 8% to NZ$62.5 million. However, the office space remained the highest performing asset in the 1HFY22.

Steel & Tube Holdings Limited is a company that supplies solutions across the country. STU provided an upgrade for its 1H22 guidance on the back strong trading performance.

For the first five months of the financial year till November 2021, the group revenue also saw an upswing by 22% over pcp and volumes were up 11% over pcp.

Overall, the company is not impacted by recent lockdowns and revealed that the demand for steel remained high throughout New Zealand.

Precinct develops and promotes commercial business districts. Its latest project is the development of the third stage of Wynyard Quarter Innovation project.  The project will cost approximately NZ$157 million and is likely to generate a yield of 5.75% once it is fully leased.

The Company is very hopeful of acquiring more locations and businesses in good locations to attract talent, said its chief executive, Scott Pritchard. The Company’s total portfolio is about NZ$3.1 billion, Occupancy 98% and a market capitalisation of NZ$2.7 billion.

Infrastructure is an important sector of any economy. Some of the big infrastructure companies in NZ were able to beat the impact of COVID-19-induced lockdowns and performed well.