The International Monetary Fund (IMF) released its report on NZ’s economy last week.  In that,  it raised an alarm against the rising levels of household debts and borrowers’ vulnerability to rising interest rates.  The report pointed out that even though the housing market had begun to turn, affordability was still a concern.

In order to achieve long-term sustainability goals and affordability of housing, it was important to increase the supply of houses by fast-tracking housing development, it said.

Against this background, let’s look at these 2 real estate stocks.

PCT is a developer of premium properties across NZ.  It has been very resilient during the pandemic and currently, has more than NZ$1 billion worth of projects underway. In its FY22 results, the company said that its net operating income grew by 6.3% over pcp at NZ$45.5 million.

Also Read: Is it perfect market for first homeowners? A look at some real estate stocks

Also Read: How will these REIT stocks fare in 2022? 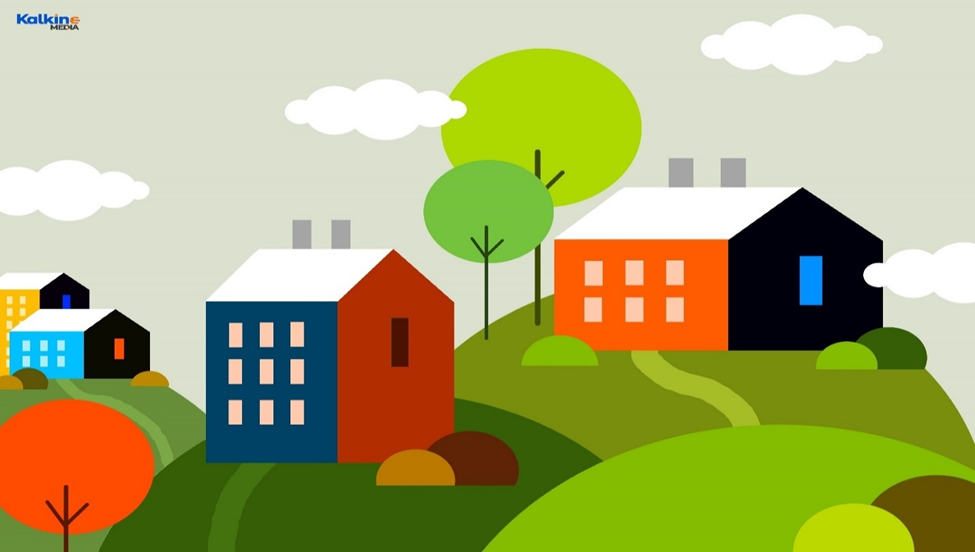 KPG is a leading real estate company of NZ. In its December update announced on the NZX, KPG said that Slyvie Park reported a growth in sales by 11.7%. The sale of the mixed-use shopping centre was also up by 9.6% in December. KPG rewarded its shareholders with a dividend payment of 5.3 cps for FY22. The dividend has a yield of 4.77%, which is the highest amongst its peers. The dividend is as per the guidance given earlier.

Bottom Line: High interest rates and household debt could harm the NZ economy significantly, according to the IMF report. It said that houses were still unaffordable for Kiwis and the only way out would be to increase their supply.