This article highlights some of the biggest risks that NZX-listed infrastructure companies are currently facing or are expecting to face in the near future. 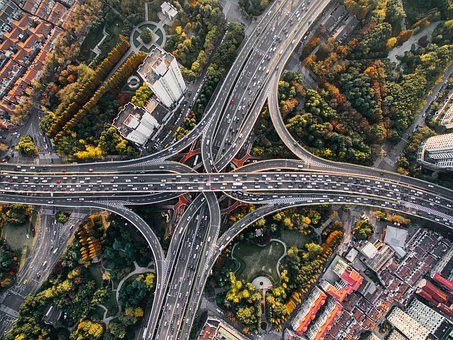 At least two parties have expressed an interest in buying out Infratil Limited (NZX:IFT) in the past few months. The infrastructure investment company has prepared itself to accept proposals and bids from these interested parties, although they are treating the buyout interest as an ancillary matter.

Infratil will herald in a new CEO, Jason Boyes from 1 April 2021. Boyes is expected to keep the company strategy that has proved so successful in the past decade, with more investment in renewable energy and digital infrastructure projects seeming likely. Boyes has also indicated that more opportunities in the healthcare sector are being considered to complement the recent stake taken in Qscan, the Australian diagnostic imaging company.

Auckland International Airport Limited’s (NZX:AIA) 2020 annual report starts with the phrase ‘respond recover accelerate’. The affirmation summarises the company’s plan to react to the disruption that the global pandemic has had on the business.  The company appears to be in the second phase and is hopeful to move into the third phase by the end of 2021.

While the company is hamstrung by the ban on foreign travellers entering the country, it is preparing the best it can to unlock opportunities when the borders are fully opened. Construction on infrastructure projects that cause delays or major disruptions were brought forward and expediated in order for them to be ready for the border reopening. 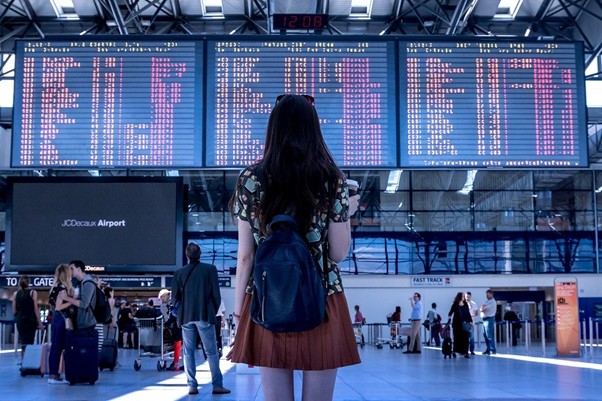 The Company has suspended earnings guidance for FY21 and expects capital expenditure to be between $250 million and $300 million for FY21.

READ MORE:  NZ travel stocks not flying high. Will they reach for the sky?

A major concern for Vector Limited (NZX:VCT) is the regulatory uncertainty in the energy and communication sector in which it operates. Vector has recently taken the Default Price-Path 3 (DPP3) regulatory change in its stride, although further changes, coupled with the economic uncertainty presented by Covid-19 disruptions, have been noted as affecting the company’s ability or willingness to invest.

VCT witnessed a lift in gas distribution and electricity network connections, up 2.1% and 1.8% for 6 months ended December 2020 due to continued growth in Auckland. However, gas distribution volumes were down 3.8% in the period due to lower activity from the industrial and commercial sectors amid COVID-19. 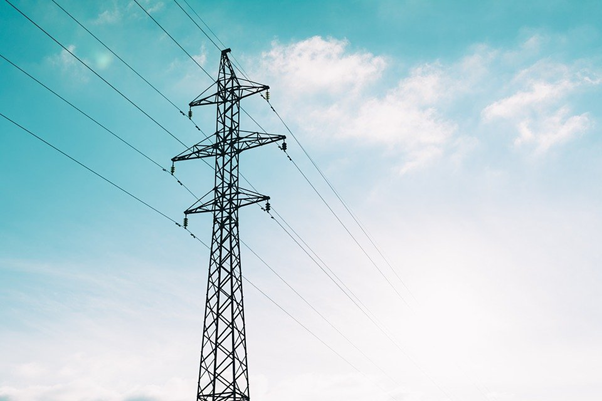 Long foreseen changes needed in the industry, such as those suggested by the Climate Change Commission report this month, were welcomed by the company. The suggestions in the report align with Vector’s own initiatives to invest in new technology concerned with improving renewable energy sources and preparing for the increase in electric vehicles. The company is well underway into preparing for these concerns.