Budget 2022 focuses on healthcare reforms as the finance minister outlined in his Budget speech last week.

There is a new system being looked at local levels. After that, health will be placed on a three-year budget, so that DHBs can plan for the services Kiwis need and how to get those services delivered. 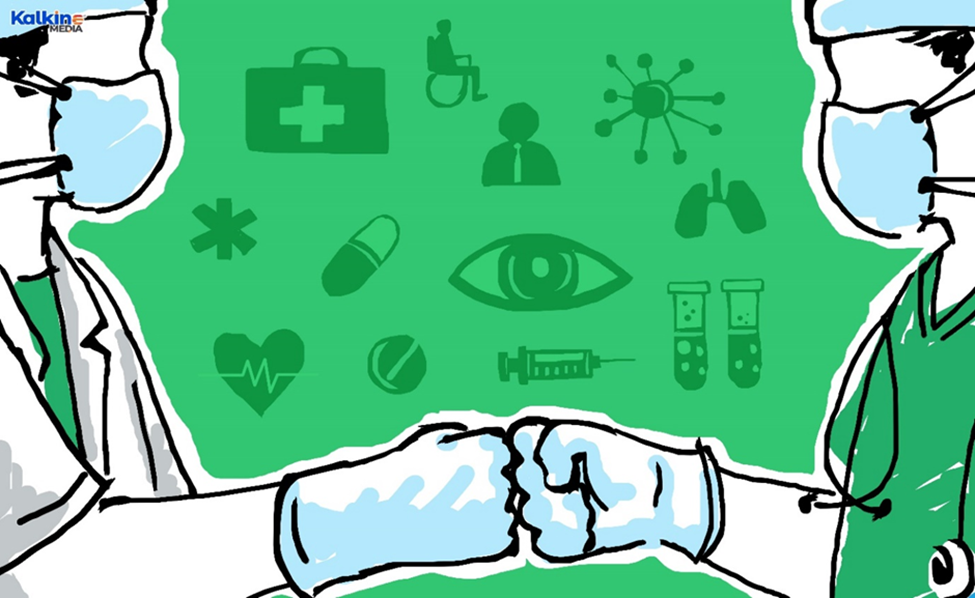 AFT reported its full-year results for FY22 showing robust growth across regions, new products and royalties. Its annual operating revenue grew 15% to NZ$130 million from NZ$113.1 million over pcp. All regions, including Australia and New Zealand, delivered a growth of 12% and 15%, respectively, despite the COVID-19 pandemic having an impact on its sales, particularly in Q#.

Despite headwinds created by the pandemic, its Asian and international businesses saw a growth of 24.4% and 32.2%, respectively. Gross profit increased by 26.7% to NZ$61.8 million from NZ$48.7 million while margins improved by 4.3 percentage points to 47.4%.
Recently, AFT also welcomed the dismissal of an application by Reckitt & Benckiser on the advertisement by the Company. The High Court of Australia turned down the application by the UK-based consumer products giant which found AFT justified in making a series of claims in relation to its pain-relieving tablets, Maxigesic.
Also Read: CBD, AFT & BLT: A glance at 3 attractive NZX pharma stocks
Related Read: AFT Pharmaceuticals (NZX:AFT): What are its expectations for CY2022?

TRU provides cancer screening devices. Its cancer screening methods recently received the validation of China’s Obstetricians and Gynaecologists Association (COGA). COGA, after completing a trial with TruScreen’s method, gave approval as being effective, simple to use, and a rapid real-time method.

PEB is a cancer diagnostics company that declared its FY22 results. It announced an annual growth of 49% in its operating revenues and a 33% growth in its total revenue. Net losses after tax (NPAT) increased to NZ$19.8 million from NZ$14.2 million, reflecting a 37% increase in operating expenses to NZ$33.7 million as the company invested in initiatives.

Initiatives of the Investment Program in FY23 will be phased in proportion to business milestones. The company is well funded with cash and short-term deposits at NZ$105 million.

Bottom Line: The Finance Minister has declared healthcare as a  priority area. Accordingly, new plans are likely to place the medical equipment and other healthcare companies in a better spot..