Growth investors are on a lookout for companies that provide above-average financial growth. This helps companies in catching market interest and generate strong returns. Though growth investments may yield some of the best returns, they also have higher risks than value-based equities, which have a slower growth rate but a more stable nature and excellent quality. 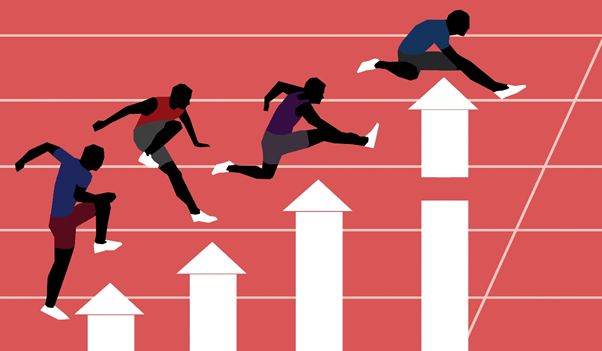 Let’s have a look at how these 5 NZX-listed growth stocks have been performing.

Enprise Group is an investment vehicle for tech firms with high growth. It has 2 operating divisions - Enterprise Solutions and iSell Pty Limited.

ENS also bought Very Impressive software (VIS) in June to provide software products to SME firms. ENS paid 2cps on 16 March 2021 and is continuing to explore other prospects in the SME software market.

Despite problems arising from COVID-19, ARB claimed a strong yearly performance. The company recorded a record EBITDA of $5.4 million, with $9.9 million in net cash from operations. However, as a result of the COVID-19 effect, seedling sales fell 10% to 391 million units.

RELATED ARTICLE: Why these NZX consumer shares are worth following

Arborgen intends to participate in reforestation and carbon project providers as part of the forest carbon solution.

DO READ: Significant Buying in Energy Stocks Pulled the Broader NZ Market Up

The Group reported a solid financial performance, posting an EBITDA of $3.2 million for the 6 months ended 31 December 2020, down from $5 million in HY20.

NWF’s performance showed effective cost control, capital management and electricity price hedging through the company’s variable volume fixed price agreement (VVFPA). NWF announced its third VVFPA in May, which will apply to 25% of its output from 1 October 2022 through 30 June 2023.

NWF is on track to meet its EBITDA guidance between $5.7 million to $6.3 million for FY21. VVFA would imply that future revenue will become more predictable.

The Group delivered revenue growth and increased net profit and underlying EBITDA mainly from growth in the Telecommunications sector. Rakon is tracking to the top end of the underlying EBITDA guidance range of $27 million to $32 million for FY2022.

However, substantial global shortages and increased lead times for inventory could pose significant risks to EBITDA.

NZR reported an EBITDA of $41.5 million for HY21. The simplified refinery plan implemented from the year start allowed the firm to run cash neutral at the Fee Floor with a net debt of $230 million in June end.

ALSO READ: Which are 5 hot penny stocks on NZX?

The firm also made an average gross refining margin of US$3.19/barrel for HY21. The Group is anticipated to generate more stable earnings with the likely transition to the import terminal next year and is well placed for the decarbonisation of NZ transport and the energy market.