Every investor should keep an array of diversified stocks in their kitty so as to gain the maximum profits on investments. This would also help in reducing a considerable amount of risk by investing in variegated securities, pertaining to different sectors.

Nowadays with the opening up of markets and changes in the bank rates, shareholders and investors must diversify their capital in numerous investment vehicles, in order to minimise the risk exposure.

Here, it must be mentioned that the NZ government, in order to protect the interest of Kiwis, has assured that the bank deposits of up to NZ$100,000 would be guaranteed by the government. 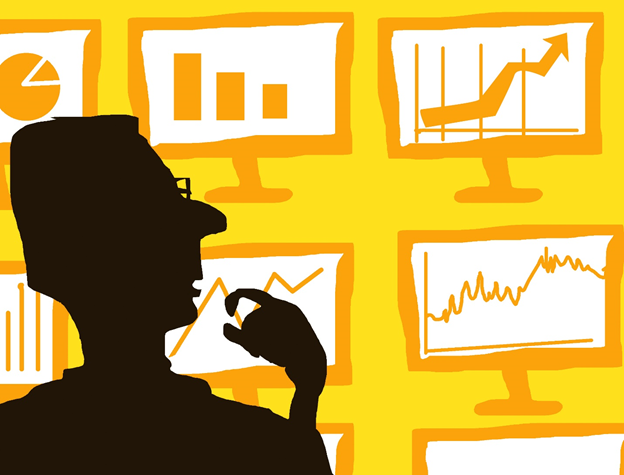 In the light of the above, let us now look at the 6 NZX stocks that would help the investors diversify their risk exposure.

Tourism Holdings Limited (NZX:THL) has provided an update on its performance, wherein it expects an improved performance for FY21. It anticipates net loss after tax to be in the range of NZ$14 to NZ$18 million as compared to the projected prevailing average loss of about $21.5 million. Moreover, the net debt is not likely to be more than NZ$90 million towards the end of June 2021.

The Company’s vehicle market in the US remains robust and the NZ market is likely to boom with the opening of the trans-Tasman bubble.

Do Not Miss Reading: NZX Movers and Shakers Of The Day- THL, VGL, MEL, GNE

AMP Limited (NZX:AMP; ASX:AMP) released its Q1 21 update and posted a decrease to A$12.2 billion under the NZ wealth management assets under management (AUM). Also, its net cash outflows during the period were A$102 million as compared to A$56 million for Q120. These changes can be attributed to the exit of a corporate client, increased competitor activity and the present effects of the coronavirus pandemic.

Moreover, cashflows under Australian wealth management were on an improvement, to be A$125.7 billion during Q1 21 and the Company continues to improve its business performance for the next quarter.

Wellington Drive Technologies Limited (NZX:WDT) had recently announced the stepping down of its Senior Vice President Sales & Business Development, Steve Hodgson, after he had served the Company for 12 years. He would continue to work till the new CEO takes charge.

Rua Bioscience Limited (NZX:RUA) has recently revealed the appointment of its Chief Commercial Officer (CCO), Dr Andrea Grant, on its board w.e.f. 7 June 2021.

Grant comes with 20 years of experience, primarily in the field of pharmaceutical and biotech companies across the globe.

Do Not Miss Reading: Why Are These 6 Stocks Turning Heads On NZX-NZR, MCK, KPG, FCG, WDT, SVR?

Cannasouth Limited (NZX:CBD) has announced its subsidiary Cannasouth Bioscience Limited had got an approval for additional activity for its Hamilton-based facilities. This activity would be added to the prevailing cultivation and possession for manufacture activities on license  . Moreover, the license would also enable CBD to distribute its imported own brand products.

Pacific Edge Limited (NZX:PEB) in its investor update for April 2021, stated an increase in telemedicine and virtual selling amid the ongoing pandemic as well as a rise in test volumes.

Moreover, the Company has received 100% payments with regards to patient claims for Centres of Medicare and Medicaid Services (CMS). There has been an increase in the number of organisations in the US that are going for the commercial adoption of Cxbladder. It is also noted that Cxbladder tests have now been covered under United Healthcare.

The Company has announced the inclusion of its independent director, Anna Stove, on board and its CEO, David Darling, will retire from his position in April 2022, though he will continue to work in a consulting role for the Company.