Why to keep an eye on the 5 biggest stories on NZX?

The S&P/NZX50, powered by S&P/NZX All Energy, S&P/NZX All Industrials and S&P/NZX All Information Technology indices, were trading in green at the time of writing on 9 June 2021. 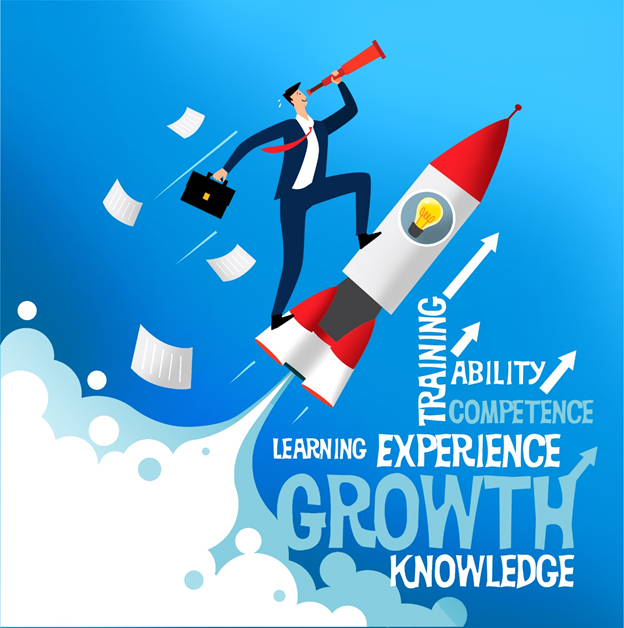 Here's a compilation of some of the biggest announcements related to the 5 NZX-listed stocks which are keeping the investors glued to the Board.

Wellington-based Contact Energy Limited is an electricity generator and retailer of natural gas and LPG as well as functions as a broadband service provider. The Company provided its operating report for the month of May 2021, wherein it recorded gas sales of 372GWh.

Moreover, the South Island controlled storage was recorded at an average of 72% towards the end of May 2021.

Must Read: Why Are 5 NZX Stocks Gaining Trading Volume?

The electricity giant, Meridian Energy Limited, generates 100% of energy from renewable sources. It has declared a review of its Meridian Energy Australia’s (MEA) ownership, for which it has hired Lazard to assist in the process.

The said review process is likely to take a couple of months, and the Company will take into consideration all the options, be it partial or complete divestment of MEA.

Read: Why these 6 Stocks actively traded on NZX today?

Headquartered in Hamilton, Livestock Improvement Corporation Limited supplies superior genetics along with information and technology to livestock farmers. It released a notification regarding the divestment of its automation business.

The agreement for the same is entered with MSD Animal Health, a division of the US-based Merck & Co., Inc., Kenilworth, N.J., which is a famous global biopharmaceutical company.

It is noted that the new buyer will continue to support LIC’s existing farmer customers, and the divestment would help LIC to focus on its core business operations.

On 9 June, at the time of writing, shares of Livestock Improvement Corporation traded flat at NZ$1.200.

Providers of early quality childhood education, Evolve Education Group Limited's post-COVID-19 occupancy in New Zealand for May 2021 was about 70%.

The Group released its trading update regarding the completion of the settlement of all the 10 childcare centres acquired in March 2021. It now operates 115 centres across New Zealand, while running 20 in Australia.

Moreover, EVO is planning to expand further its network, with cash in hand amounting to NZ$48 million.

Also, the Group intends to distribute dividends from September 2021 onwards for FY20.

Auckland-based entertainment company SkyCity Entertainment Group Limited employs more than 4,000 staff across its operations in both New Zealand as well as Australia.

It has announced the appointment of Julian Cook, Silvana Schenone, and Chad Barton as its non-executive directors w.e.f. 8 June.

Moreover, the AUSTRAC Regulatory Operations crew has intimated the Group of the potential non-compliance by SkyCity Adelaide regarding matters related to customer diligence, adoption, and maintenance of an AML/CTF Program.