Why NZME stock is keeping the market abuzz?

Auckland-based NZME Limited (NZX:NZM) is a media company, which is into print, digital, and electronic business. The stock closed up by 10.32% at NZ$0.860 on February 5, 2021, on the back of the company’s announcement, which indicated slight movements in its shareholding pattern.

Forage announces movement of 1% of its holdings

Forage Funds Management Pty Limited announced that it would move 1% or more of its holdings of ordinary shares in NZME elsewhere.

Forage Funds management had bought NZME shares in 2017. This was when the Australian and NZ media companies were divesting their holdings to address their distressed balance sheets. 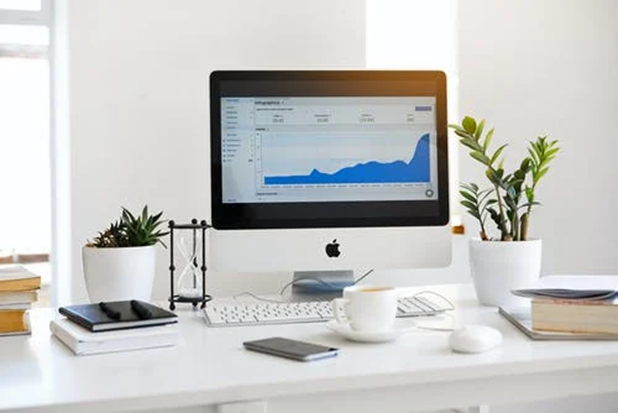 NZME three-year strategy to focus on customer and quality

Earlier, NZME had also revised its operating EBITDA guidance upwards from NZ$60-63M to NZ$63-$66M. This is due to a better-than-expected revenue recovery during COVID-19 times and cost management initiatives.

On November 16, The Company also announced its three-year strategy, under which, it restated its cost-reduction strategy of FY20, which led to the savings of NZ$20M.  The three-year plan stressed on these key points: Customer first, Win with quality, and more emphasis on digital medium. Accordingly, it gave its revised EBIDTA expectations for the next three years till 2023.

The Company was also intending to give dividend of 30-50% from free cash flows.