Even though the Group performed above expectations in 2020, there were certain problems due to the drought in Wakito catchment, which also affected its hydro generation.

However, the second quarter of FY2021 performed better. Let’s have a look at the operational performance of Mercury NZ in Q2 of FY 2021, ended 31 December 2020.

Mercury’s hydro generation in FY2021 increased by 200 GWh. Hydro generation was flat as compared to the prior quarter. Lake Taupo storage was up due to high inflow. The increase in storage was to 456GWh from 254GWh, almost 21GWh above average.

Due to higher inflows, Mercury’s hydro forecast increased by 200 GWh to 3,900 GWh. 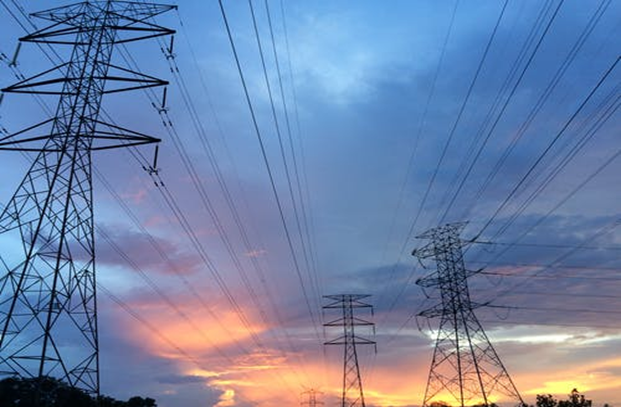 Even geothermal generation was higher by 62GWh at 659 GWh as compared to the prior period, because there were not many maintenance outages.

Mercury’s South Island hydrological inflows were below average for Q2, which resulted in lower hydro storage. Therefore, the quarter ended 639GWh below average.

Futures Price is also going to be elevated due to dry hydrology and thermal fuel concerns.  FY2021 futures prices increased from $122/MWh at Otahuhu and $111/MWh at Benmore at the start of the quarter to $136/MWh and $121/MWh, respectively.

Mercury’s sale volumes increased due to the Group’s focus on customers. The retail sales rose from 1,002GWh in FY2020-Q2 to 1,039GWh in the Q2, 2021. Commercial and Industrial sales volumes were also up from 94GWh to 433GWh, but mass market sales declined by 57GWh .