With the New Zealand market going through various fluctuations owing to the dynamic nature of the world economy, a lot of changes are being witnessed in different company stocks on a daily basis. Some stocks have been in the limelight due to the announcements made by the Companies on the NZX. The announcements with regard to the latest developments also have been deciding the stock movement during the day. Let’s look at some of these stocks and why they have been talked about.

The leading steel provider for the country, Steels and Tube Holdings on 26 February announced strong results for 1H21. There was a 40% increase in the operating cash flow, making it NZ$24M while the EBIT was recorded to be NZ$7.6M. The revenue earned during the period was NZ$226.3M. The results showed progress in the recovery from the effects of the coronavirus pandemic gradually.

This real estate-based Company revealed its half-year financial results for 2021 on 17 February. The NPAT earned by the Company in the duration was NZ$45.1M and the Net assets stand at NZ$479.3M. The performance saw a rise from the previous comparable period due to FBU’s resilience in combatting the ill effects of the COVID-19 pandemic.

This dual-listed company (NZX &ASX) is known for the promotion of entertainment and tourism through casinos On March 8, the SkyCity announced that AustralianSuper Pty Ltd had a substantial holding of 5.01% in the Company, beginning from March 2, 2021. On March 5, SKC also announced the reopening of its entertainment services from March 7, 2021. This was as a result of the government’s announcement regarding Auckland’s shift to Level 2 Alert, while the other parts of the country still remain at Level 1. 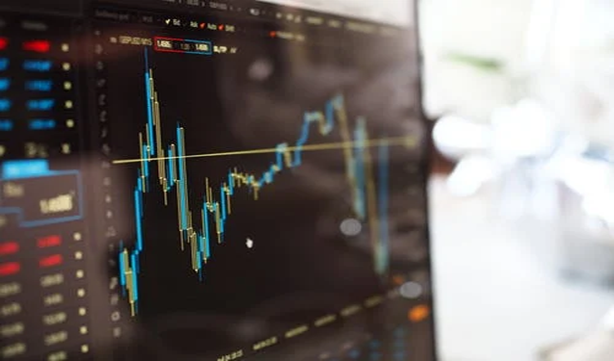 Announced on 5th of March, this company has attained dual listing in NZX as well as ASX. The importance of this listing, besides making the Company visible on the global platform, is that it is now the biggest IPO in terms of the sum raised in the country. Several Kiwi investors have now joined the league of the existing shareholders of the Company. The Chairman of the Company Tony Cater welcomes all the new investors on board and is happy to see such a wide response.

This 150-year-old Company is best known to provide support to Hawke’s Bay in terms of transport through vessels and bulk cargo etc. In its recent announcement, the Company revealed its trade volumes for the first quarter of 2021. There was a decrease of 3.9% in the total container volumes, while the dry export cargo reduced by 3.1%. On the other hand, the Bulk Cargo Volume was 8.2% more than pcp, standing at 0.95m tonnes.