NZX is marked by daily trading of a variety of stocks related to different sectors like retail, financials, infrastructure, healthcare, technology, mining, etc. These stocks sometimes create ripples in their respective industries owing to change in companies’ policies or recent updates. 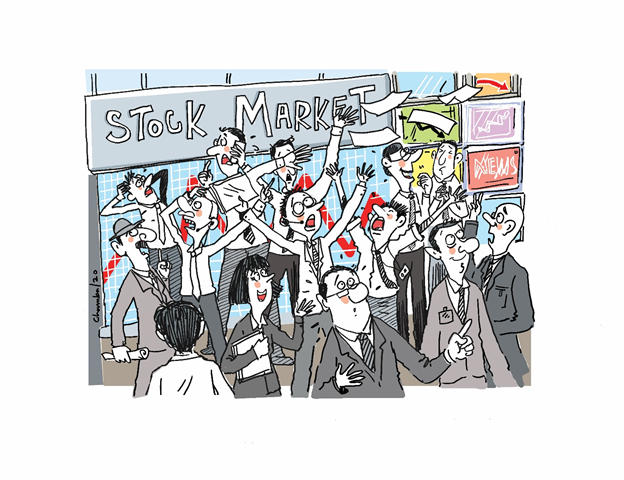 Against the backdrop, let us take a peek into 8 NZX stocks from diversified sectors that are buzzing with latest announcements. 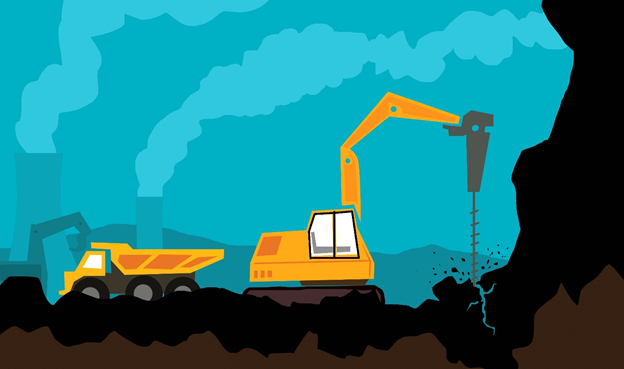 Real-estate company, Argosy Property Limited deals in retail, commercial and industrial properties across New Zealand. The Company announced a dividend strike price of $1.4240 per share along interim dividend of $1.613 cps to be paid on 30 March 2021. Also, Dividend Reinvestment Plan includes a discount of 2%. 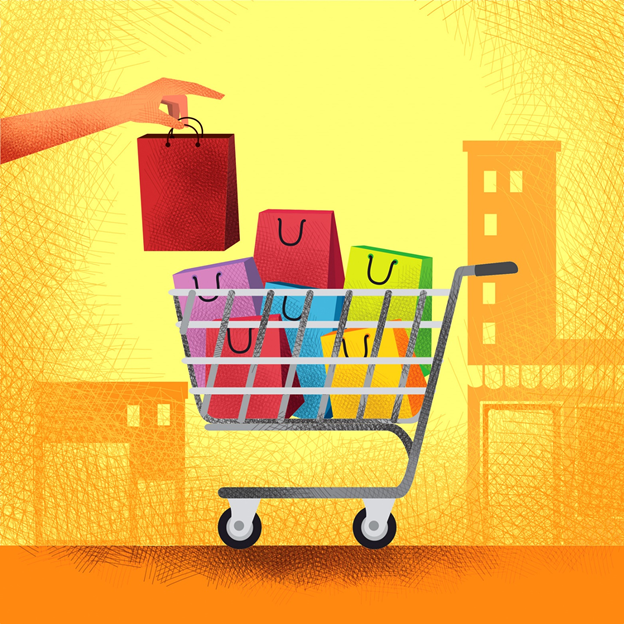 Pushpay was happy to embrace an investor like Sixth Street as its biggest stakeholder.

Oceania is into healthcare business providing residential aged care and retirement village facilities. As per its recent update, Oceania will not trade further until an announcement is made by it on the completion of the placement or market open on 24 March 2021.

Also, Oceania has declared to raise equity amounting to $100 millions to fund its future acquisitions especially:

The software company, PaySauce Limited, along with Bank of New Zealand announced on 23 March 2021, the unveiling of BNZ PayNow.

According to the presentation, Vista Group intends to implement a succession plan by delivering for greater independence. It aims to enhance its presence through global tech, SaaS, capital markets, etc.

In 2021, the Company aims to focus on “Vista Cloud” and focus on expansion into the world of movies through its “white spaces”. Moreover, Vista opines for greater reporting transparency by way of financials, ESG drive and renumerations.

Further, its leadership expects enhanced participation in its equity programmes in future along with providing result-based incentives to its investors.

MUST READ: NZX Movers and Shakers Of The Day- THL, VGL, MEL, GNE