Why are these 6 NZX-listed stocks in the limelight today?

Several companies listed on the NZX have made some announcements. Let’s have a look at some stocks that were highlights of the day.

The company announced on Wednesday that it would be holding its annual meeting on 18 August 2021. While currently, its likely to be a hybrid model, it may change to online depending on the COVID-19 situation. 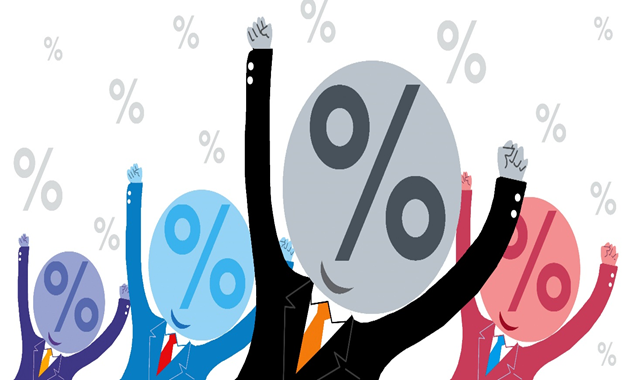 The attendees will be required to register their presence by signing in or using the New Zealand Government’s COVID-19 contact tracing application.

Also Read: Which are best stocks on the NZX? How to select them?

Employment fintech, PYS in its Q1 FY22 update said that it had seen accelerated customer and revenue growth in this period. PYS acquired the business and assets of SmoothPay and it is in the process of changing to Smoothpay’s accounting and reporting metrics in Q1, according to the Company report.

During this period, the processing fees from customers grew by 44% YoY from its previous quarter. The growth can be attributed to a 39% increase in the customer numbers and a 51% YoY increase in the value of payroll processed through the PaySauce platform.

It announced on Wednesday that it had reached an agreement with Northland District Health Board (DHB) for the use of Cxbaldder products. This will extend the reach of Cxbaldders throughout NZ’s public healthcare providers. Northland DHB covers a population size of 190,000 of New Zealand in the northernmost parts. Of this population, one thirds are Maoris, and the rest are in the ageing population group.

Under the new programme, patients with blood in their urine will be referred for the Cxbladder’s test.

MFT has been in the limelight for quite some time as its performance in the last 52 weeks has been stellar. It has gained 92.54% or $37.138 in the last 52 weeks. On Thursday also, the stock was trading up by 0.36% at NZ$71.150. It is one of the highest growth companies and likely to grow further with economic recovery.

Also read: Which are the biggest freight & logistics stocks on the NZX?

Of late, SKC has been reporting high trading volumes. Its high volumes can be explained by the fact that recently, the Company announced that due to its strong trading numbers, it expected a rise in its operating earnings and net profits for FY21. It expects an increase of 33% over the last year.

AMP Limited (NZX: AMP) on Thursday announced  that it had entered into a binding agreement with Macquarie Asset Management to sell AMP Capital’s Global Equities and Fixed Income (GEFI) business for a consideration of up to AU$185M. The sale is in line with AMP Capital’s strategy to focus on opportunities in private markets across real estate, infrastructure, and associated adjacencies, also in accordance with its demerger plan for the future.