Companies offering regular updates for investors, media, and others, are channelling better connectivity, which works for them in multiple ways.

Inching towards the end of the week, here are some stocks that have made news due to their interesting announcements, stock movement and market updates. 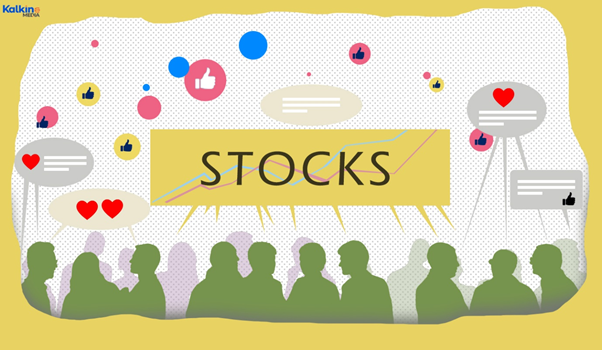 Have a look at what these six companies have been up to.

One of the prime airports in the country, Auckland International Airport Limited, offers connectivity with different parts of the world.

In a traffic update last week, the Company said the passenger volume had gone up by a massive 747.1% for May this year as compared to the same time previous year. The major contributor towards international travel has been in the form of the trans-Tasman bubble, which allowed controlled quarantine-free travel for certain cities in Australia.

Together with renewable energy, Infratil Limited has also invested in growth, data, and infrastructure space.

The Company recently announced that while Marko Borgoevski should step down from the position of CE of Morrison and Co by the year end, his position shall be filled by Paul Newfield, the current Australia Head for the Company.

The international carrier of the country, Air New Zealand Limited, is known for its state-of-the-art connectivity.

The Company recently provided an update on new appointments in the form of Board members. Paul Goulten, Claudia Batten, and Alison Berry are the newly appointed members of the team and are expected to bring expertise and experience in different areas of the trade.

Don’t miss: What are the trading volumes of 7 NZX 50 stocks?

Yet another energy-based company on the list, Genesis Energy Limited, is known to be the largest retailer for renewable energy-derived electricity in the country.

In an announcement made on 22 July, the Company stated that Shaun Goldsberg, the Chief Trading Officer, has stepped down from his position and the role of interim CTO has been given to Matthew Boswell.

Don’t miss: Which are the hot shares trending on NZX? Which companies are in the NZX 50?

The insurance-based organisation Tower Limited offers different verticals of help for commercial and individual use.

As announced on 22 July, the Company has received 142 insurance claims post the floods faced by areas such as Auckland, Marlborough, Wellington, and West Coast. It has further said that more claims can be expected in the days to come.

In its latest trading update, the Company said the June revenue recorded from the Australian region was NZ$2.32 million, declining by 8% due to coronavirus-trigged lockdown in Victoria and Sydney last month.

However, the number of total processed transactions saw a 167% jump to NZ$599 million in Q1 of FY22 as compared to the same time last year.

On the New Zealand front, Smartpay Holdings mentioned that their continuous attention in market consumer experience has translated into the steadiness of revenues from the region across Q1 FY22 period.